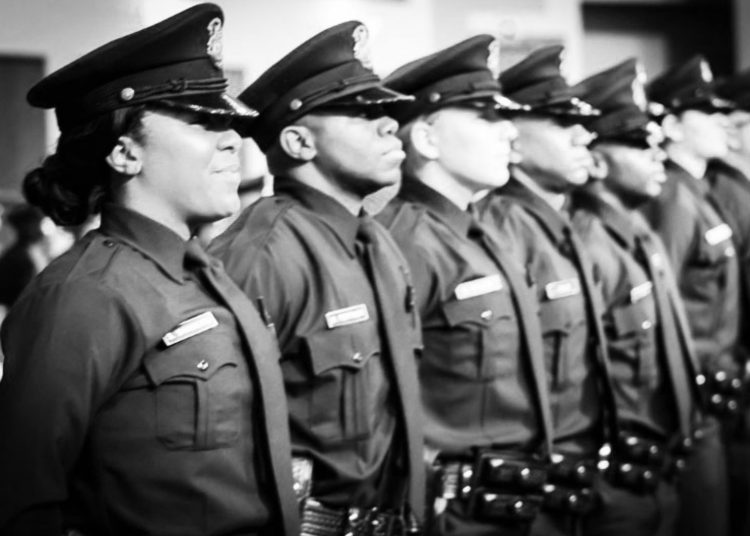 Moreover, it’s not even close. By an overwhelming 9-1 ratio, respondents said they would feel safer with more cops on the street, not fewer. By a margin of 3-1, they reject the slogan of progressives to “defund the police,” USA Today reported.

“It’s scary sitting in the house, and when you go outside to the gas station or the store, it’s possible someone will be shooting right next to you,” said Charlita Bell, 41, a lifelong Detroit resident who was among those called in the poll.

Bell said that last year her car was hit by stray bullets during a shopping trip. Rather than waiting for police to arrive, she hurried home fearing the shooter might return.

“It’s always some random shootings,” sighed Rita Gibbs, 70, who is so distressed she hates to turn on the news these days. “I just can’t stand it.”