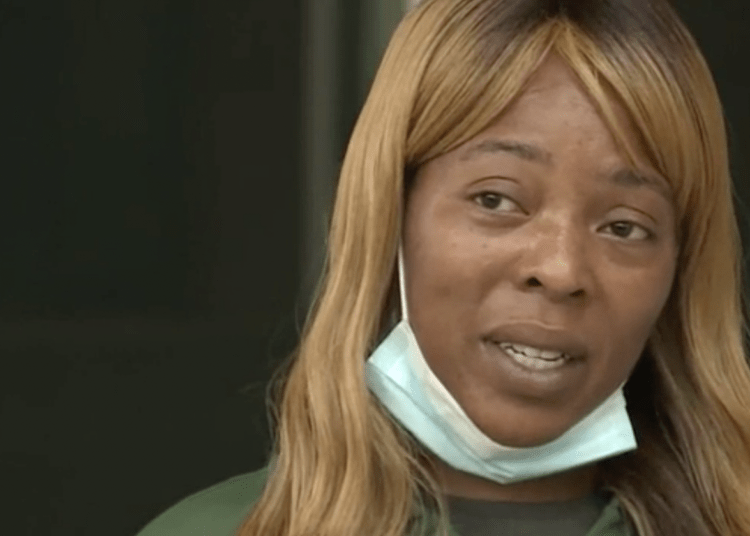 KANSAS CITY, Mo. — Shetara Sims had only seven dollars to her name and bills past due when she found what turned out to be a lucky one dollar bill. Sims used it to buy a lottery ticket, and won $100.

Rakiya Edmondson, Sims’ daughter, had a special idea for the humble winnings. “I said we should donate it to the police officer that got shot for his family to go eat and, like, see him” she suggested.

The mother-daughter duo had personal reasons for wanting to help police. In October of 2012, Sims’s sister was killed in Kansas City, WKRC reported.

“The detectives were really there for us. They were there for us more than anyone can imagine. They did things they didn’t have to do,” Sims said, “They came to see my kids. They did a lot. They were fathers, therapists. They were everything.”

As you can imagine, police were deeply moved when Sims donated the money to the wounded officer.

“To hear her call and just express thanks for no reason other than she’s thankful,” said Sgt. Jake Becchina of the Kansas City Police Department, “It’s really impactful to us and it’s really touching to us.”

As a result, KCPD decided to return the incredible gesture.

Sims did not initially leave her name or number when making the donation. It took police several days to find her, WKRC reported. However, once the mystery was solved they started a GoFundMe to raise money for her and her family.

The human interest story has connected with so many people. Thus far, they have raised more than $72,400.

“I never seen the empathy that they had from strangers,” said Sims, “They just gave us hope.”