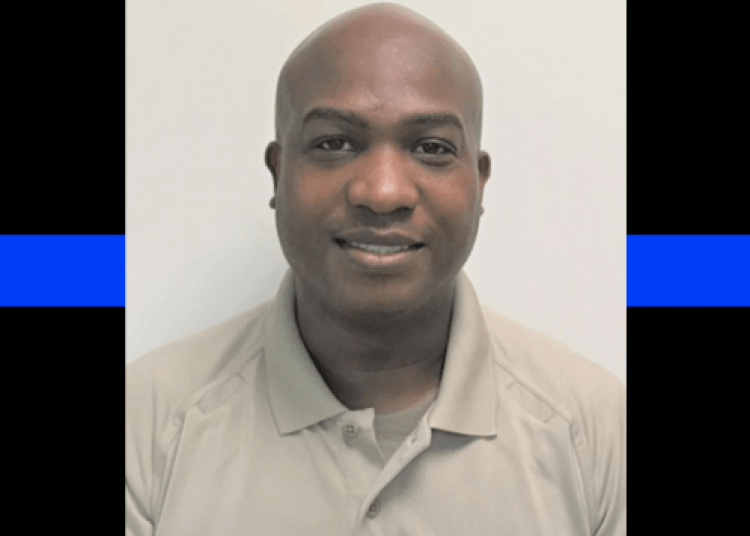 According to Coastal News Service and Long County Sheriff Craig Nobles, a deputy who was assisting in a vehicle pursuit on Highway 57 was killed when his vehicle left the roadway, reported WTOC.

Georgia State Police said the pursuit began in Ludowici around 3 a.m. when a Ludowici officer spotted a motorist running stop signs in the city. As a result, the officer began to pursue the driver on Highway 57 in the direction of McIntosh County.

Deputy Sheldon Whiteman had just joined the chase when he apparently lost control of his vehicle and crashed into the wood line. According to Sheriff Nobles, Whiteman’s car traveled an estimated 100 feet after leaving the roadway before coming to a stop.

Whiteman was transported to Liberty Regional Medical Center in Hinesville where he died from his injuries. According to Sheriff Nobles, Whiteman had been with the sheriff’s office for four months. He was previously a deputy in Chatham County, according to WTOC.

Our thoughts and prayers are with the family, friends and colleagues of fallen Long County Sheriff’s Office Deputy Sheldon Whiteman. pic.twitter.com/LndWKqZngw

“It’s just unfortunate that this happens when people fail to stop for law enforcement and anytime anyone loses their life in the law enforcement field, it’s a tragedy and it’s just a bad thing for the county of Long County today,” said Capt. Thornell King, Troop Commander of Georgia State Patrol.

“The Chatham County Sheriff’s Office was saddened to hear that one of our former employees passed this morning while performing his duties as a law enforcement officer for the Long County Sheriff’s Office. Deputy Sheriff Sheldon Whiteman worked for our Office approximately 4 years, leaving in September, 2019. He is fondly remembered by this Office as a friendly, hard-working, and all around good person. Our prayers are with his family.”

Law enforcement authorities said the suspect vehicle was lost during the chase, but indicated it was later located on Gobbler Lane in McIntosh County. They were led to this location when a street sign bearing was found knocked down and tire imprints leading to the damage was discovered.

Liberty County Sheriff Steve Sikes said the department’s tracking K9 Charlie was able to pick up the suspects scent inside a nearby wood line but the scent ended on a dirt road where Sikes said it is believed the suspect may have been picked up by someone.

GBI is also involved in the investigation. According to GBI Special Agent in Charge Stacy Carson, the agency is trying to determine the identity of the suspect as well as the individual’s culpability in the fatal collision.

Although no arrests have been made, Sheriff Nobles wants to assure the community that local agencies are working hard to find the suspect.