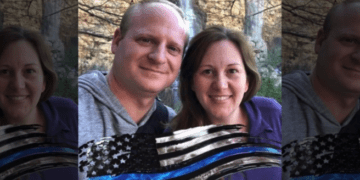 by Law Officer
in Investigations, News, Officer Down
388 16
0 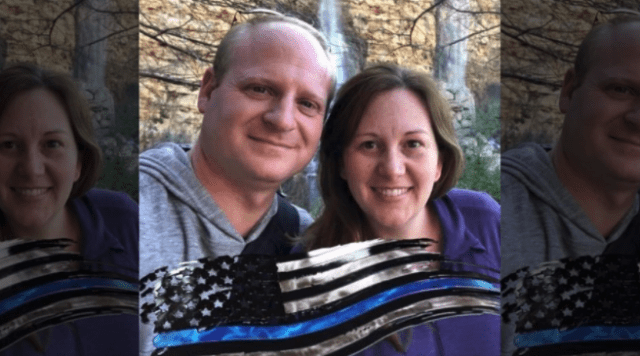 MISSOURI CITY, Texas – A Pct 4 Deputy Constable has died after a Fort Bend County Sheriff’s Office deputy shot him after mistaking him for a suspect.

It happened shortly after 1:30 a.m. Friday morning in the 3900 block of Chestnut Bend in the Sienna Plantation neighborhood of Missouri City.

Officials say three FBCSO deputies and a Pct 4 deputy constable responded to a report of a suspect entering a vacant residence.

They entered through a backdoor of the house, Fox 26 reported.

While they were clearing the residence, one of the FBCSO deputies thought he saw a suspect and discharged his weapon striking the deputy constable.

The deputy constable has been identified as Caleb Rule, according to Katy Times.

He was transported by LifeFlight with CPR in progress to Memorial Hermann Hospital, where he later passed away.

Rule was with Pct 4 for nine months and was previously a Missouri City Police Detective for 14 years.

“We are heartbroken over this,” said Sheriff Troy Nehls in an early-morning press release. “We are praying for everyone involved and will have chaplains available for whoever needs them, regardless of what agency they’re with.”

Pct 4 Deputy Constable Caleb Rule has died after a Fort Bend County Sheriff’s Office deputy shot him after mistaking him for a suspect. Rule was married with children. #hounews @FOX26Houston pic.twitter.com/bmVh5i1q6f

Rule was wearing his protective gear including his bullet proof vest at the time, according to the FBCSO press release.

Rule was on the scene as part of the mutual assistance regularly practiced by Fort Bend County law enforcement agencies, Constable Nehls said. Since he was nearby in his assigned area, he responded to the call with the FBCSO deputies to aid them in the call, which is standard practice.

“He was a family man – devoted husband, devoted father – and he spoke often of his family and the love of his family,” Constable Nehls said at a late-morning press conference.

Rule is survived by his wife, Eden Rule and their four children between the ages of 13 and 18, Constable Nehls said. Rule’s oldest daughter is scheduled to graduate this evening, he added.

Constable Nehls said details as to how the misidentification happened which led to Rule’s death was not something he was going to speculate upon, Katy Times reported.

Sheriff Nehls said the Texas Rangers, Fort Bend County District Attorney and his own office were all conducting investigations into the incident.

“This is a somber day for the entire law enforcement community here in Fort Bend County,” Constable Nehls said.