Corporal Keith Heacook did not survive the vicious attack 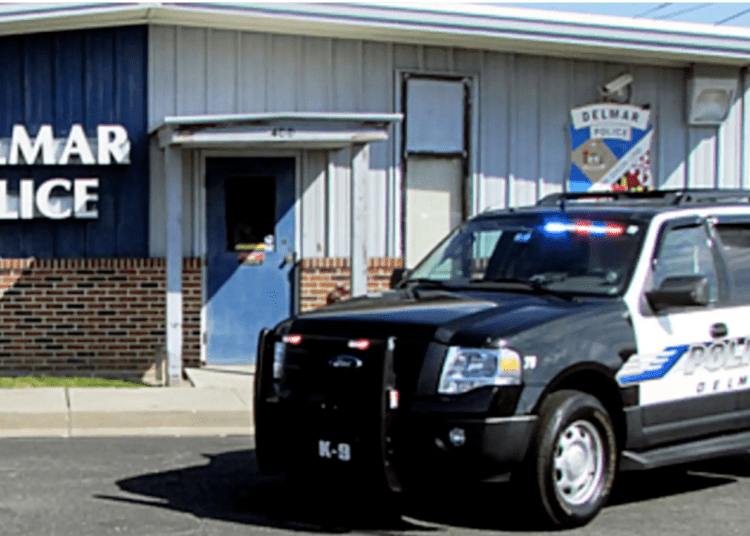 Cpl. Keith Heacook, a 22-year police veteran, suffered a traumatic head injury after he responded to a call of a fight. (Delmar Police)

A Delaware police officer was declared dead Wednesday after he suffered significant head injuries while responding to a fight at a housing subdivision Sunday morning, according to reports.

“I need you to know that even with his sacrifice, he’s still a hero for someone,” Barkley said. “Corporal Keith Heacook’s family graciously decided to donate his organs.”

DELMAR, Del.  – The Delaware State Police have arrested 30-year-old Randon D. Wilkerson in connection with the assaults that occurred in Yorkshire Estates, police said in a press statement.

At approximately 5:12 am on Sunday April 25, 2021, Delmar Police Department was dispatched to the 11000 block of Buckingham Drive in the Yorkshire Estates Community for a report of a fight in progress. The 9-1-1 caller reported one of the occupants, who was later identified as Randon Wilkerson, was being disorderly, fighting with other residents of the house, and destroying items inside the residence. Moments later, a separate 9-1-1 call was received from a neighbor across the street from the original caller, stating he and his wife had been assaulted by a male subject. The caller then stated the assailant was no longer at his house.

Corporal Keith Heacook responded to the house of the initial call and was met with a physical confrontation with Wilkerson inside the home. 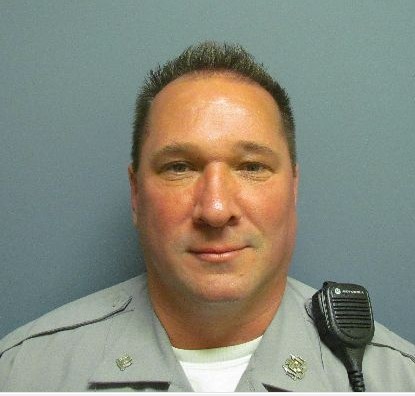 The dispatchers began checking on Cpl. Heacook and received no response. At that time, additional officers were dispatched and a Wicomico County Sheriffs Office Deputy and a Delaware State Trooper arrived on scene to find Cpl. Heacook unconscious inside the residence. Officers from Laurel Police Department arrived on scene, and upon pulling Cpl. Heacook from the house, began First Aid until Emergency Medical Services (EMS) arrived. Cpl. Heacook was transported to TidalHeath in Salisbury and then given a police escort to Shock Trauma in Baltimore with significant head injuries.

The investigation into the separate, but related assault, which involved an elderly couple across the street revealed, Wilkerson knocked on the back door of the residence and was met by the 73-year-old male victim. The male victim was then assaulted as Wilkerson entered the house and then struck numerous times with a glass object. Wilkerson then repeatedly assaulted a 76-year-old female with the same object before fleeing the house. Both of those victims sustained significant injury and were transported by ambulance to area hospitals. The female victim was later transported to Shock Trauma in Baltimore.

Randon Wilkerson was observed by the allied police agencies walking on the rear of the property of the first 9-1-1 call and was taken into custody without incident. He was transported to Troop 5 in Bridgeville and charged with the following:

Randon Wilkerson was arraigned at Justice of the Peace Court 3 and committed to Sussex Correctional Institution on $451,000.00 cash bond.

The Delaware State Police is continuing the investigation into both events and is working collaboratively with the Delmar Police Department, Wicomico County Sheriffs Office, Maryland State Police, and all other involved agencies.

“Corporal Keith Heacook is a 22 year veteran and has been employed with our department since 1998.” said Chief Ivan Barkley of Delmar Police Department, “He is a husband, son, brother, and father. Keith is fighting for his life right now and he needs your prayers along with the elderly couple who were also injured. Members from the Delmar Police appreciate the outpouring of community support as we continue to move forward. We appreciate the support from the Delaware State Police, Wicomico County Sheriffs Office, Maryland State Police, and all other agencies who responded and are assisting with this investigation.”

DELMAR, Del. — A Delaware police officer is fighting for his life after he was seriously hurt early Sunday morning while responding to a fight at a housing subdivision, according to reports.

Police said Cpl. Keith Heacook suffered a traumatic head injury after he responded to a call shortly after 5 a.m. for a fight in progress at the Yorkshire Estates Community in Delmar, FOX 29 reported.

As a result, additional help from allied agencies were dispatched to the scene. A Wicomico County Sheriffs Office deputy and a Delaware State Trooper arrived to find the officer unconscious in the residence.

Delaware State Police said it was not immediately clear what happened inside the home, but police know Heacook was injured during a physical altercation.

Investigators said two elderly people were seriously injured in a separate but related assault across the street. One of the victims was also taken to Shock Trauma, according to Fox 29.

Several people who were inside the home at the time of the incident were taken into custody, police said. No charges have been announced.

“Keith is fighting for his life right now and he needs your prayers along with the elderly couple who were also injured,”  Barkley said. “Members from the Delmar Police appreciate the outpouring of community support as we continue to move forward.”

Heacook was first transported to TidalHealth Peninsula Regional in Salisbury, but was later taken to R Adams Cowley Shock Trauma Center, part of the University of Maryland Medical Center in Baltimore.