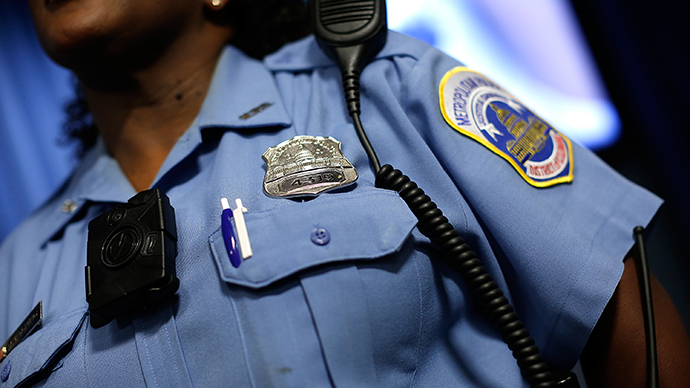 A survey by the D.C. Police Union shows 71 percent of its polled members are considering leaving the Metropolitan Police Department over police reform legislation.

Fox 5 reports that the Union released the survey on Thursday saying that the D.C. Council’s reforms have presented “negative impacts to the working conditions of police officers.” The Union says 600 of its members responded to the poll.

“Many of our members have voiced that that Bill eliminates collective bargaining rights for employees, it makes it exceedingly more difficult to charge a suspect with assaulting a police officer, it changes body worn camera policy in such a way that it can no longer be used as an evidence collection tool, and it changes the language in use of force policy in the most utterly confusing way that even the Councilmembers could not figure out the intent or the impact of the language,” the Union’s statement read.

In addition to 71 percent of members polled saying they are considering leaving the MPD, the Union broke down other numbers they say show how members believe the bill would impact crime, officer safety, and discipline within the department.

WHERE IS YOUR IDENTITY

“The language in the emergency legislation completely degrades the rights and working conditions afforded to police officers in this city,” said the Union’s statement. “This legislation will cause an exodus of our best police officers and make hiring and retaining qualified employees next to impossible.”

Earlier this month the D.C. Council approved legislation on a police reform bill.

Highlights from the bill include releasing the names of officers and body-worn camera footage within 72 hours, giving the disciplinary process to the mayor, and prohibiting munitions during peaceful demonstrations.