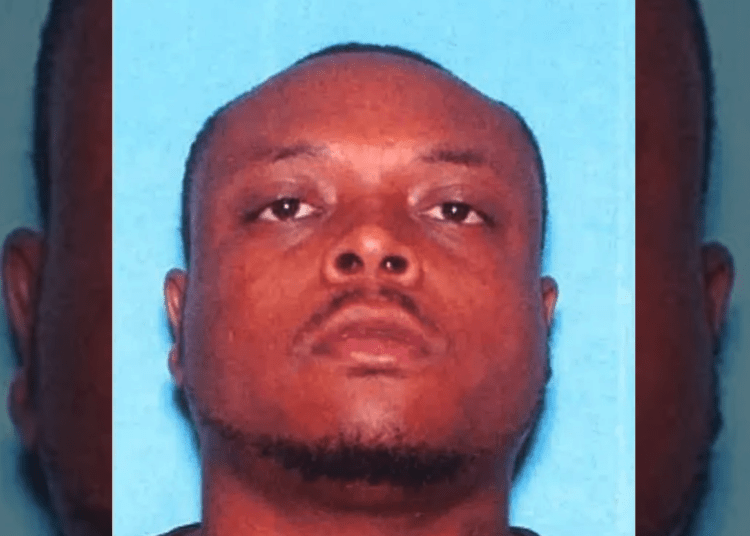 MERIDIAN, Miss. — The Mississippi Bureau of Investigation said a man accused of killing Meridian Police Officer Kennis Croom has been captured, according to WAPT.

Dante Bender, 31, was arrested Friday morning in Ackerman in Choctaw County by members of a U.S. Marshal Service task force.

“To the family of Officer Croom, I am praying for your strength at this time of immense sorrow. I know there are no words that can ease your pain. I will pray daily that you find solace in his memory; he will truly be missed, he is a hero forever,” Davis said in a statement. “I also want to extend condolences to the young woman who had her life taken away from her in this senseless act of violence.”

“I last spoke with Kennis in April after he sent me a message wanting to ask me a question. I can remember picking up the phone and immediately calling him, because we’d not spoken in a while and I wanted to make sure he was good and answer whatever questions he had,” Jones said in a Facebook post. “We are forever thankful and grateful for his service and we are thankful to his family for their sacrifices by sharing Kennis with various communities to serve. May God be with you all during this difficult time.”

MERIDIAN, Miss. — The Mississippi Bureau of Investigation said law enforcement officers are looking for a man accused of gunning down a Meridian police officer as well as a woman, according to reports.

MBI said Officer Kennis Croom and an unidentified woman were found fatally shot about 5:30 p.m. on Thursday. The deadly shootings occurred on 51st Avenue in Meridian near the Alabama border, WAPT reported.

Croom was shot and killed after responding to a domestic violence call, Lauderdale County Coroner Clayton Cobler told the Meridian Star. The woman also died in the shooting, according to Cobler.

Dante Marquez Bender, 31, is identified by law enforcement authorities as the suspect in the homicides. He is believed to be armed and dangerous and driving a 2004 black Nissan Armada with a tag that reads “IMANI,” Fox News reported.

Bender was last seen at 2408 51st Avenue in Meridian at approximately 5:36 p.m.- the time and place of the shooting – and was wearing a purple sweatshirt and purple sweatpants.

He is believed to be in the area of Interstates 59 and 20.