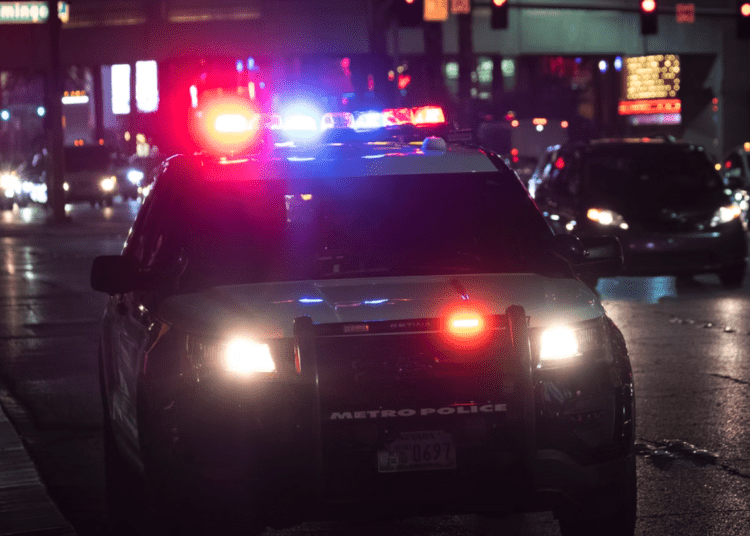 President John F. Kennedy said, “Americans are free to disagree with the law, but not to disobey it…” or do they? Cities across the nation like New Orleans, Baltimore, and Milwaukee have seen an upward trend greater than the rest of the nation’s murder rates.

Historically, the months of May through August tend to be the highest recorded numbers of violent crimes nationwide. (Spikes, n.d.) With these alarming numbers, the public is demanding more accountability, and so they should be, by challenging the political ideology of the legislative body that is hindering modern policing and the criminal justice systems. These revisions need to be revisited to shift course back to the fundamental principles and known codes that are applied uniformly and fairly to all of its members of society, which is called the rule of law.

Over the last few years, the law enforcement community has seen the pendulum transition from the crime control model to the due process model of policing. The crime control model primarily concentrates on stopping criminal behavior through the quantity of the arrests over the quality of the arrest that focuses on stopping the smaller crimes, therefore, preventing or reducing the more violent crimes that may occur. While the due process model predominantly focuses on the quality of the arrest which protects the rights of the accused at all times.

The due process model and crime control model both have their pros and cons depending on your political philosophy. This article is not to debate which model is more effective and efficient but to create an open forum on finding the right answer to this alarming rise in crime nationwide.

In New York, two explicit laws may have had a direct correlation to the increase in index crimes. The “Raise the Age” legislation raised the age of criminal responsibility to 18 years of age.  The “Bail and Discovery Act” strictly curtailed the use of cash bail and pretrial detention empowering and providing more rights to the accused perpetrators of criminal activity.

As the spike in violent crime continues throughout the nation, we need to repair specific aspects of the recent criminal justice reform act. “Let us not seek the Republican answer or the Democratic answer, but the right answer.” (JFK, n.d.)

Laws are not sacrosanct, but the rule of law must be absolute for a civilized society. There are two ways to change the law; through either legislative action and, or judicial review.

The basic concept of our great nation, as a Republic, is that the Constitution and Bill of Rights protect and allows the minority to be heard, which allows them to grow and become the majority in having a voice.

Unfortunately, these laws have empowered the minority that now controls the majority which is truly an injustice to our legal system and law-abiding citizens. We as a free society are entitled to make mistakes, but if we fail to correct them is a much greater mistake. (Plato, n.d) If you prefer not to call it a mistake we can call it a revision, a change, an amendment, or a modification as these laws must be revisited as we have forgotten the real victims – JUSTICE FOR ALL!