'If you take the pulse of the city, everyone is afraid,' says the sister of the murder victim 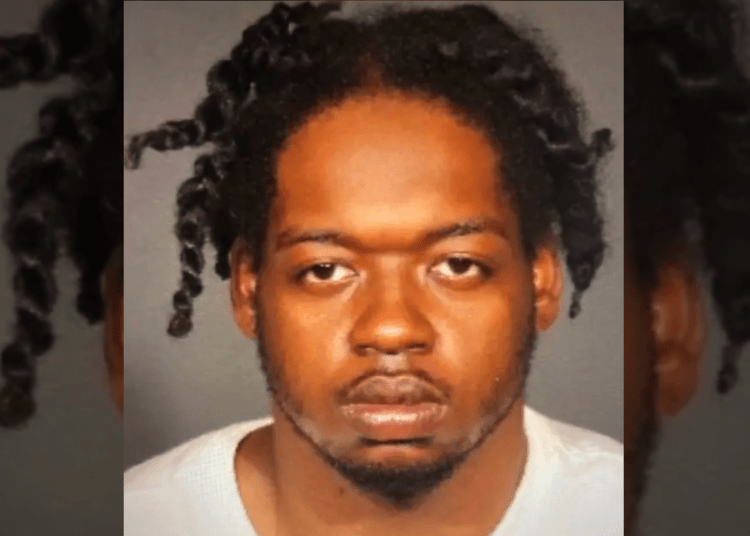 NEW YORK – A criminal with a lengthy rap sheet was free on $1 bail when he reportedly shot and killed a complete stranger on a New York City subway.

Andrew Abdullah has 19 prior arrests, according to Fox News. He is accused of murdering Goldman Sachs executive Daniel Enriquez, 48, on Sunday and was taken into custody on Tuesday.

This tragic tale begins on April 22 when Abdullah, 25, was charged with being in possession of a stolen motorcycle. The New York City council had passed a $1 bail law in 2019, so that is what the judge granted despite a plea from the Brooklyn district attorney to set his bail at $15,000, WABC-TV reported.

In addition to the April case, Abdullah also has a pending case stemming from June 2, 2021, for criminal contempt for violating a domestic order of protection, and the third pending case stems from March 24, 2021, when he was arrested for assault, according to the news outlet.

This comes after recently being released from parole for a conviction on conspiracy and attempted weapon possession charges in a gang case, according to parole records and police.

Weeks before Andrew Abdullah was accused of a cold-blooded murder of a Brooklyn man on a subway train, a criminal court judge put him on supervised release without requiring him to post bail after his arrest on charges involving stealing a carhttps://t.co/lmN40fKSiE

The motive for Sunday’s subway shooting remains unknown, even with the suspect in custody, officials said.

“(It’s) a big mystery on this one,” NYPD Chief of Detectives James Essig said. “He was just pacing back and forth. There were a lot of other people on that train. He just targeted this poor individual, for reasons we don’t know.”

NYPD Commissioner Keechant Sewell denounced the system that allowed Abdullah to be free given his circumstances and criminal activity.

“This horrific crime should never have happened,” Sewell said, according to the Associated Press. She called Abdullah “a repeat offender who was given every leeway by the criminal justice system.”

Rep. Lauren Boebert (R-CO) chimed in on Abdullah’s arrest, saying, “If Democrats REALLY cared about stopping violence, they would prosecute criminals, not let them go free.”

He was released on bail.

JUST LAST WEEK he shot and killed a man on the NY subway.

If Democrats REALLY cared about stopping violence, they would prosecute criminals, not let them go free.

The murder victim’s sister, Griselda Vile, said what happened to her brother should never happen again, according to Fox News.

“If you take the pulse of the city, everyone is afraid,” she said.

“Because we worked remote for so long, we have to go back. For our children, we have to go back to normalcy,” she said. “In order to do that, MTA, NYPD, Albany, the mayor, the governor … have to work to find out what they can do to minimize this crime and address it.”