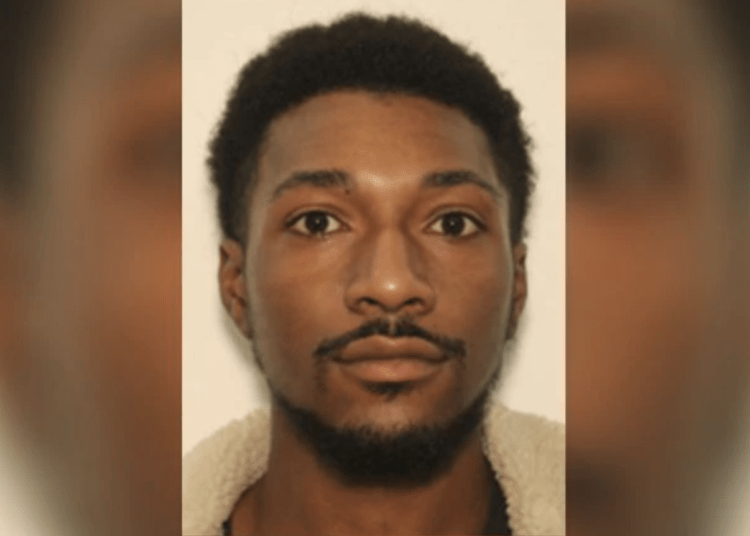 CLAYTON COUNTY, Ga. — The man sought in the shooting death of a Henry County police officer turned the gun on himself seconds before being captured in a Clayton County apartment Tuesday evening, according to law enforcement authorities.

Police said Jackson had been hiding out with friends. He barricaded himself in a room and tactical officers were within feet of him, police said. He then took his own life before being captured, The Atlanta Journal Constitution reported.

Officer Paramhans Desai, 38, was responding to a domestic disturbance on Thursday and was attempting to make an arrest, according to the Henry County Police Department.

Jackson reportedly shot Desai and fled the scene in a Honda Civic, according to authorities. The officer was transported to Grady Medical Center and was listed in critical condition. Ultimately, he did not survive the shooting as he passed away Monday evening, AJC reported.

Desai was married and the father of two children. He served with the department for two years and previously worked for the Georgia Department of Corrections and DeKalb County Police, ABC News reported.

“Let this be a warning and reminder to anyone contemplating any crime let alone a crime of this magnitude where it involves one of our own,” Henry Sheriff Reginald B. Scandrett said in an emailed statement late Tuesday. “It doesn’t matter how many days it takes, how much sleep we lose, we will hunt you down and find you. To the family of Officer Desai, this will not take away the pain but, hopefully, they can get some rest and start the healing process.”

Desai’s sister wrote on a GoFundMe page that her brother knew as a young child he wanted to be an officer. And that’s exactly what he did, spending 17 years in law enforcement, according to the family.

“There is always a cost to pay when you pursue a dream, a passion,” his sister wrote. “And my brother was willing to pay that price to become a police officer. He often said he wanted to die as a cop and that’s how his journey ended.”