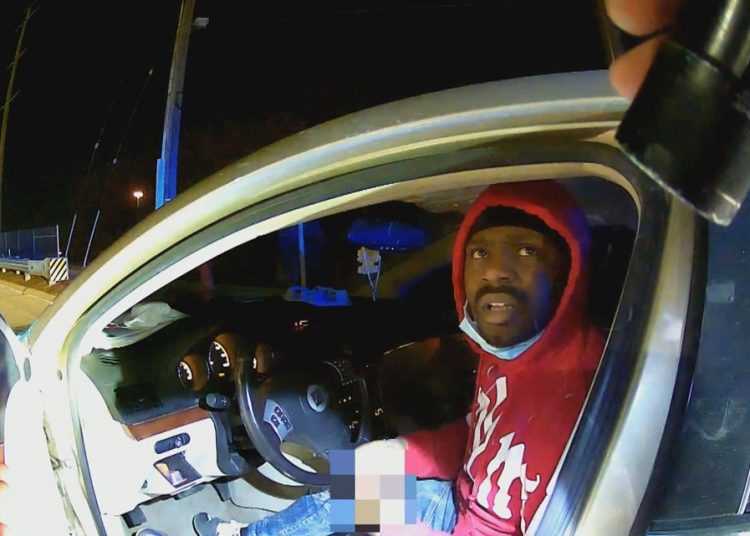 Cleveland, Ohio – Cleveland Mayor Frank Jackson’s grandson has been indicted on two felony counts connected to a January incident in which police said he dragged an officer and led them on a high-speed chase. Frank Q. Jackson, 24, is indicted on charges of felonious assault, a second-degree felony, and failure to comply, a third-degree felony, in connection with the January 24th encounter.

Jackson is no stranger to trouble and is currently on probation after pleading guilty to a misdemeanor assault charge in which he was accused of hitting a woman with a truck hitch. He was also charged in Cleveland Municipal Court with misdemeanor domestic violence in connection with a December incident.

His recent encounter occurred after officers pulled over his car in the early morning hours on January 24th for tinted windows.

Video of the incident show that the officers told Jackson that they pulled him over for having tinted windows. An officer asked if he was related to “the mayor,” and when Jackson said he was the officer said, “oh you’re the grandson.”

The stop escalated when Jackson wouldn’t get out of the car, and one of the officers tried to pull him out of the car. That is when Jackson sped away. The officer was still holding on to Jackson and ran along with the car before he let go of the driver.

The officers lost the car in the pursuit and Jackson turned himself into police later that day with his attorneys.

Attorney Jeffrey Saffold, who is representing the younger Jackson, called the indictment “the most extreme charge imaginable” based on the body camera videos of the incident.