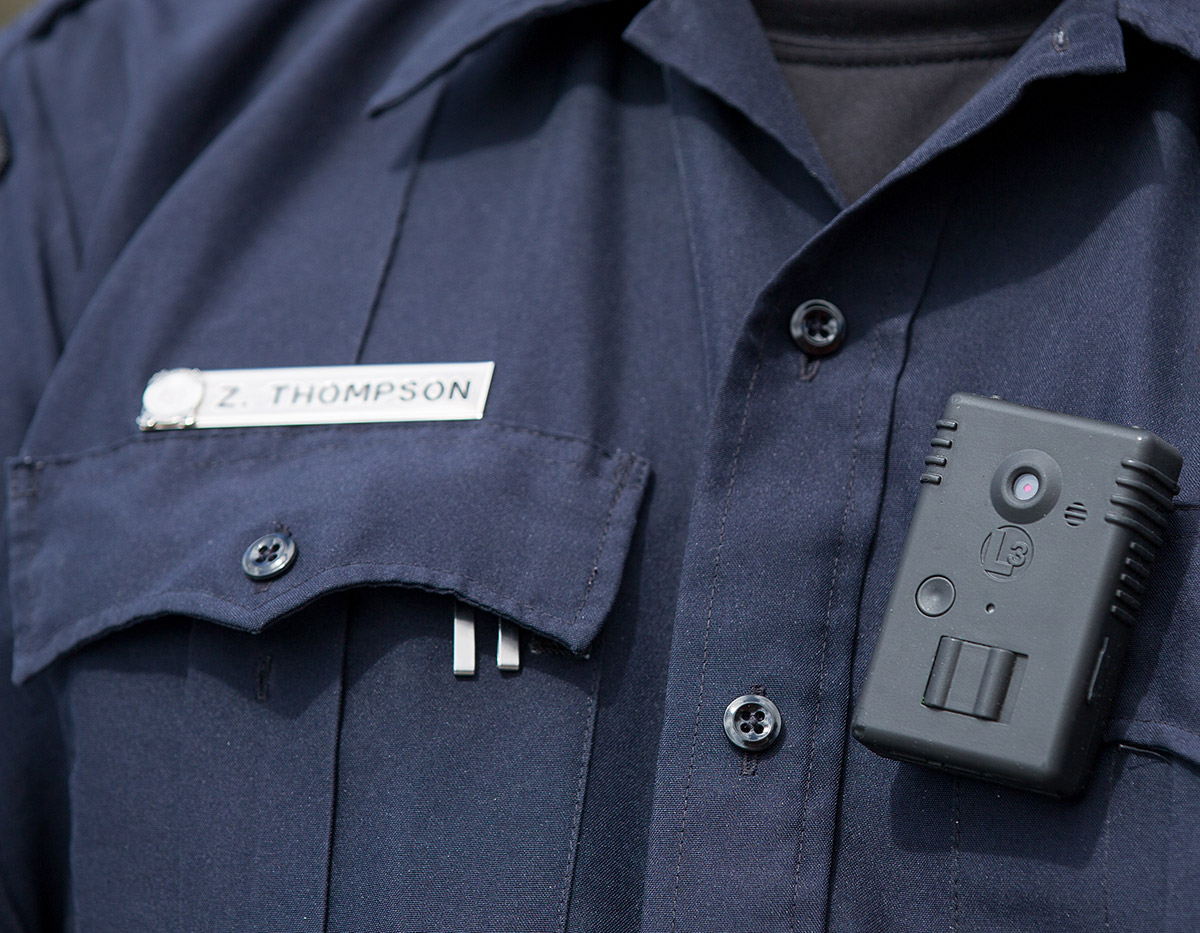 Most NYPD officers do not want to wear body cameras—and city officials have offered 1% salary compensation for officers who are forced to wear them, according to a New York Post news report.

To comply with a 2013 federal court order, 1,000 NYPD officers must wear body cams in 2017. The officers will be selected from 20 precincts with the highest crime rates by Peter Zimroth, a federally appointed monitor and his team.

One source from the union told the New York Post that, “This is not a negotiation. It’s mediation,” the source said. “The city’s proposal is vague. The devil, as they say, is in the details — of which there are none.”

And the offer could be seen as part of a broader political move, since NYPD officers have been working without a valid contract since 2012.

Patrick Lynch, president of the PBA, said that, “New York City police officers do a difficult and dangerous job, one that is different from the job of any other city worker…our members remain the lowest-paid police officers in this area. They deserve more than any of the proposals the city has put on the table so far.’’

Officers resist body cameras—but they may be inevitable

NYPD officers have been reluctant to volunteer to wear body cameras—much like officers in other departments throughout the United States. Former NYPD cop turned law professor Eugene O’Donnell, explains that while body cameras “…will usually vindicate the cops . . . any seasoned street cop knows it will be the end of most self-initiated police work. The stakes are too high.”

Ultimately, the writing is on the wall—and the cams will soon be on every patrol uniforms—as all NYPD patrol officers, about 20,000 of them, will eventually be required to wear body cameras.