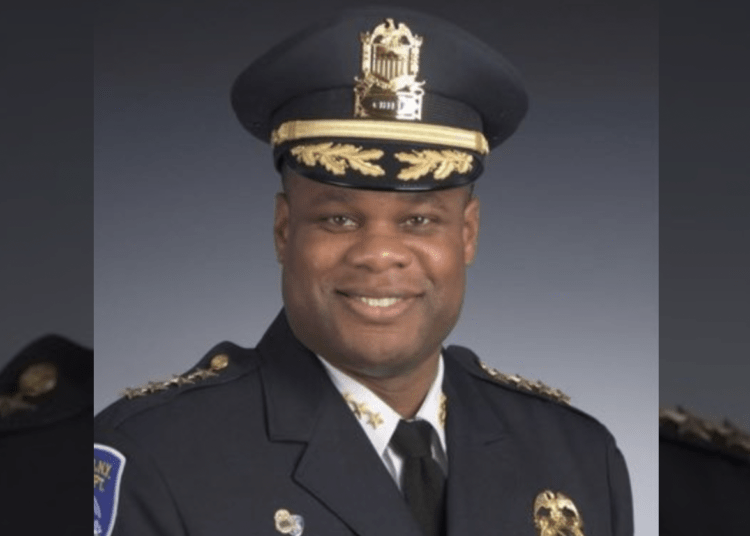 This summer, a headhunter called Lashinda Stair, second-in-command at the Detroit Police Department, and asked if she was interested in potentially becoming the chief of the Louisville Metro Police Department.

“Absolutely not,” she replied.

In a year that has seen protests in the street, police unions assertively defending their cops, and mayors who are quick to push out police chiefs, the job of running a police department has become less coveted among many law-enforcement leaders. They say what used to be the pinnacle of achievement in their profession is now a job in which it is difficult to implement changes and easy to get blamed when things go wrong, Fox Business reported.

“There’s a lot of folks that are hesitant when they see chiefs are getting beat up and getting thrown under the bus by their bosses,” said Art Acevedo, Houston’s police chief and president of the Major Cities Chiefs Association, which represents chiefs from 69 of the country’s largest cities.

Eighteen chiefs from those 69 cities have resigned, retired, been pushed out or fired since protests and riots ignited around the country following the custodial death of George Floyd in May, according to Acevedo. Though the group doesn’t keep records, it’s an unusually high number in such a short time, he said.

Replacing a police chief is often the simplest way to signal change in a department and is less difficult than implementing structural overhauls, policing veterans say.

The exodus has included the chiefs of Louisville, Atlanta and Rochester, N.Y.—cities in which Black people were killed by police and civil-rights activists responded with protests and calls for change, according to the report.

But many chiefs have left in cities in which there haven’t been controversial killings this summer, but they’ve experienced widespread protests and riots.

Not yet six months into her job as chief, Jami Resch stepped down from leading the Portland Police Bureau in June as the city was just beginning to see havoc and chaos that still continues in the troubled jurisdiction, Law Officer reported.

Recruiters are having difficulty persuading candidates to apply for the open jobs, said Chuck Wexler, executive director of Police Executive Research Forum, which conducts the searches for cities.

“When you have city after city losing their chief, how do you get the next generation to step up?” said Wexler.

In Seattle, Mayor Jenny Durkan appointed an interim chief, but she delayed the search for a permanent one for fear of not finding a qualified candidate. Durkan, who opposed the police budget cuts, said it would be difficult to lure someone to a department facing pressure from liberal activists for further budget cuts and policy changes.

“If we started a search right now, I doubt we could attract the candidates that Seattle deserves because they don’t know what job they’re applying for,” Durkan said in August, after Best announced she was stepping down.

Officials in Tempe, a city of 195,000 outside Phoenix, appointed an interim chief for one year, putting off their search, too. “The hope is if we give ourselves six months or eight months that the landscape will be improved,” said city manager Andrew Ching.

Tempe has experienced Black Lives Matter protests like many other cities, but there was no particular incident or issue in the city behind the resignation of Moir as police chief.

Ching said they wanted to go in a different direction “accelerated by the high-profile things that were happening in other parts of the country.”

When Moir arrived in Tempe in 2016 from El Cerrito, Calif., she introduced new training intended to reduce the use of force and racial profiling. She also started mindfulness meditation for her officers.

“When folks across policing see reform-minded leaders who are also cops’ cops being completely discarded without some real foundation as to why, they can’t help but question why one would want to tackle the challenge of being a chief,” said Moir.

She said she isn’t currently seeking another position as a police chief.

Janeé Harteau, who was police chief in Minneapolis from 2012 to 2017, said she has received calls to gauge her interest in open positions. “You couldn’t pay me enough to do the job,” she said. Chiefs aren’t being given enough time or support to make real changes now,” she said.

Stair said she is content in Detroit and that she isn’t alone among experienced officers she knows in her reluctance to make the jump to chief. “I think it’s as simple as turning on a TV or riding downtown in any city you live in,” she said. “Do you really want to leave and go deal with that kind of thing?”