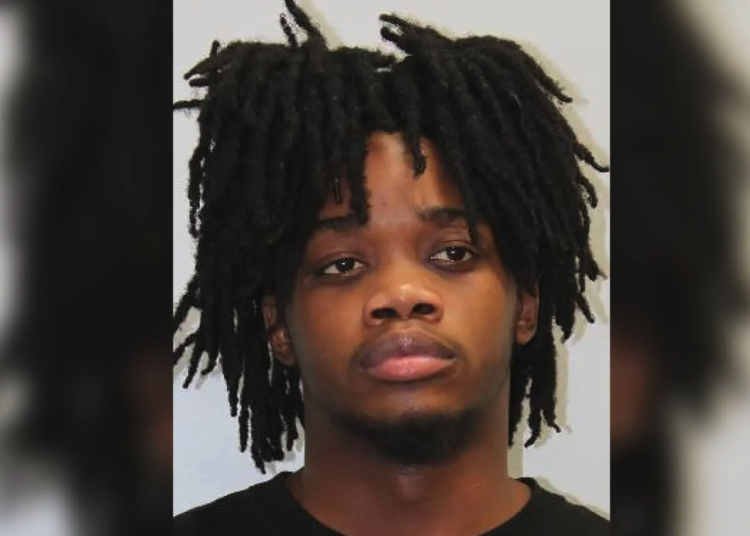 KILLEEN, Texas – A Texas teen has been charged with gunning down a woman as she mourned at her son’s gravesite earlier this year, police said.

Christian Lamar Weston, 17, is accused of murdering 52-year-old Yolanda N’Gaojia when she stopped to visit her son Amir’s grave on what what would have been his 22nd birthday, according to a press release by the Killeen Police Department.

N’Gaojia was shot March 22 at the Calvary Baptist Church Garden of Memories Cemetery. She died from wounds sustained by gunfire at the cemetery just hours later, KXXV reported.

A second unnamed victim was also wounded during the shooting. That person sustained non-life-threatening injuries and was treated and released at the scene, police said.

N’Gaojia’s son died on New Year’s Day, according to his obituary. A cause of death was not provided. He was one of the couple’s three children, her ex-husband Kineh N’Gaojia previously said, the New York Post reported. 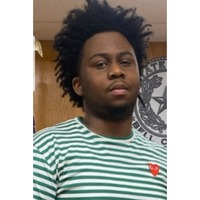 “I hope he gets the death penalty,” Kineh N’Gaojia wrote on Facebook Saturday after police announced Weston’s arrest.

In the immediate aftermath of his ex-wife’s murder, N’Gaojia said he had “no words” to describe the pain.

“This is stuff you see on movies but it has become our life,” N’Gaojia wrote in March. “I can’t believe you are gone Yolanda N’Gaojia … how y’all gonna kill her on her son birthday at his gravesite???”

Weston is charged with murder and unlawfully possessing a firearm. He is being held without bond at the Bell County Jail, following a judge’s order late Saturday.