Chicago’s Mayor is a Goddess 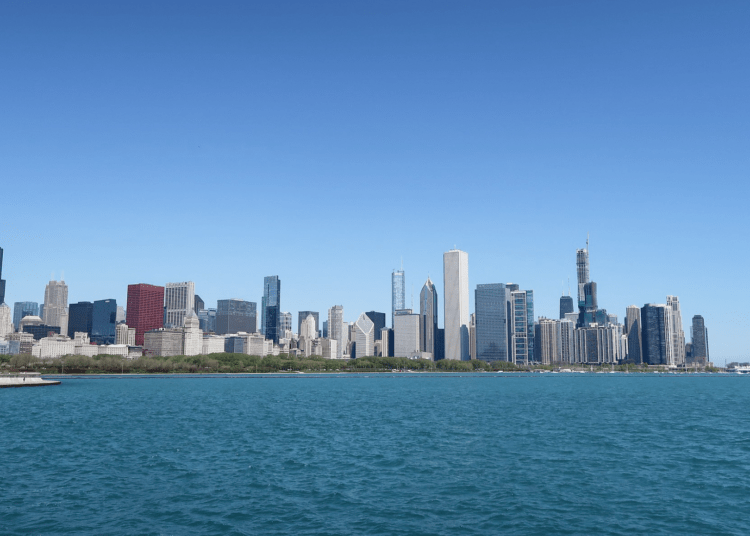 A recent poll had Chicago’s mayor at a 75 percent approval rate.

In approximately 48 hours from late Friday, May 29 to late Sunday, May 31, 25 people were shot and killed while another 85 were shot and wounded. I repeat, the mayor of Chicago received a 75 percent approval rating for her ability to run this once great city.

On Sunday, May 31, there were 18 Chicagoans shot and killed by other Chicagoans making it the most violent single day in the past six decades.

Pastor Donavan Price believes “collaboration between Chicago’s academics, clergy and neighborhood leaders has been lacking in the fight to tamp down violence.”

Chicago’s academia routinely preaches discontent and abhorrence toward police officers in general and specifically police officers assigned to the most violent schools in the city. The school administrators regularly demand that the police presence be eliminated and the schools become police free zones.

The black clergy in Chicago constantly protest about the police officers harassing young black men and demand a lesser ‘hands on’ approach to police work. Blacks are stopped at a higher rate than whites in Chicago and that, according to the black clergy is prima facia evidence of police racism.

Local neighborhood leaders protest the police presence (occupation) in their neighborhoods and are now demanding the defunding of the Chicago Police Department. They are calling for the elimination of the police force and it being replaced with advice and consolation of the neighbors and community leaders in a time of crisis.

No Chicago Police involved shootings in the past two months.

The most recent protest was permissible, according to Chicago’s mayor, because of the insensitive circumstance of the individual’s death. Two quick points of reference. “The victim” was a lifelong addict who was high on Fentanyl and Meth at the time of his demise and just recently completed a 5-year stint in the penitentiary for a home invasion he committed against a pregnant woman. Secondly, and most importantly, the protestors/rioters’ slogan ‘No Justice, No Peace’ is hollow. The police officers involved were all charged according to the wishes of the black States Attorney and are awaiting trial. Enough of that, back to Chicago.

The beloved mayor of Chicago cancelled vacation time and days off for the entire Chicago Police Department. Officers were standing in defensive positions for hours without proper relief, food or hydration for days on end. They were horribly outnumbered and were not allowed to don riot gear because, according to the mayor, “It had the appearance of being too militaristic.” Roughly 250 police officers sustained injuries after being ordered to stand down, becoming targets for projectiles of bricks, bottles, Molotov cocktails, and feces.

One female officer was pulled out of line and beaten by protestors while another officer suffered a broken arm. Simultaneously, the favorite mayor made a public announcement that any citizens who believes they were treated unfairly by a Chicago Police Officer should call 311 and file a formal complaint. There have been 258 civilian complaints filed against Chicago police in the last week.

Reality is thrown out the window. Only emotions, regardless of how baseless and inaccurate they happen to be, are the problem.

As one longtime Southsider put it, “I can’t even cry no more. I just get mad.”