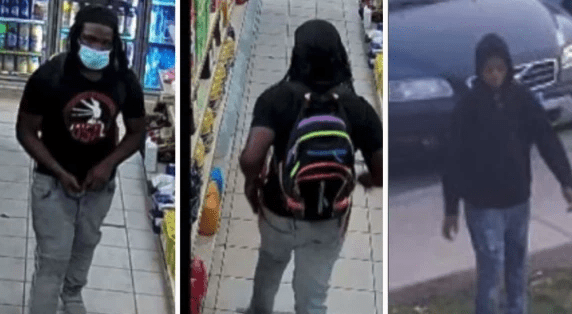 CHICAGO — A 15-year-old male is facing a first-degree murder charge for beating an elderly Chicago man with a baseball bat and setting his body on fire, police said.

The teen, who was not identified due to his age, was arrested Wednesday on counts of first-degree murder and concealment of a homicidal death in the gruesome attack that claimed the life of Earl Miller, whose beaten and charred body was found in late September next to a home in the city’s Fernwood section, police said Thursday.

“No one deserves to die like that at all,” Miller’s niece, Braxton Usher, told the Chicago Sun-Times. “I wonder how he was feeling or I wonder what he was thinking. Stuff like that, it eats at you.”

Usher, who wears some of her uncle’s ashes around her neck, said she’s still looking for answers in the slaying, particularly since the 15-year-old and another young male suspect are believed to have killed her uncle, New York Post reported.

“Knowing that it was kids, it just doesn’t make sense to me,” Usher told the newspaper.

Miller, previously of Indiana, was living with Usher’s father in the city’s Morgan Park section when he was killed. He was an “old school” man who liked to keep to himself and enjoyed long walks downtown, his niece said.

An autopsy determined Miller — who had severe burns and massive head trauma — died from multiple injuries sustained during the onslaught. Police said a bat with blood on it and lighter fluid were found near his body, which was discovered face-down, the Chicago Tribune reported.

The teen, who appeared for an initial hearing in juvenile court Thursday, was ordered to remain in custody. He’s due back in court on Dec. 21, the Sun-Times reported.

The Cook County Public Defender’s Office did not immediately return a request for comment Thursday, according to the newspaper.