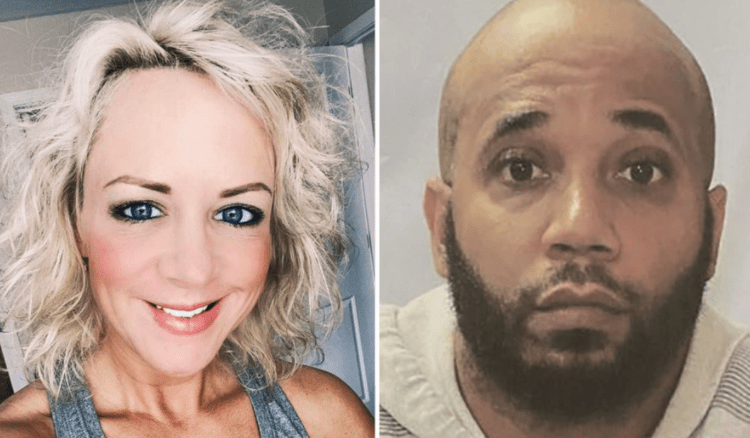 Thoue Nichole Bronowski was found safe after James Edward Hawley was killed in a shootout with the FBI at a Louisiana hotel. (Cuyahoga Falls Police Department / Belmont County Sheriff's Office)

PINEVILLE, La. — A Cleveland man accused of kidnapping an Ohio nurse and murdering her mother was killed during a shootout at a Louisiana hotel, according to reports.

James Edward Hawley, a 47-year-old felon, was fatally shot late Tuesday by FBI agents at a hotel in Pineville, Louisiana, where Thoue Nichole Bronowski, 45, was rescued after investigators tracked the pair there, the Akron Beacon Journal reported. 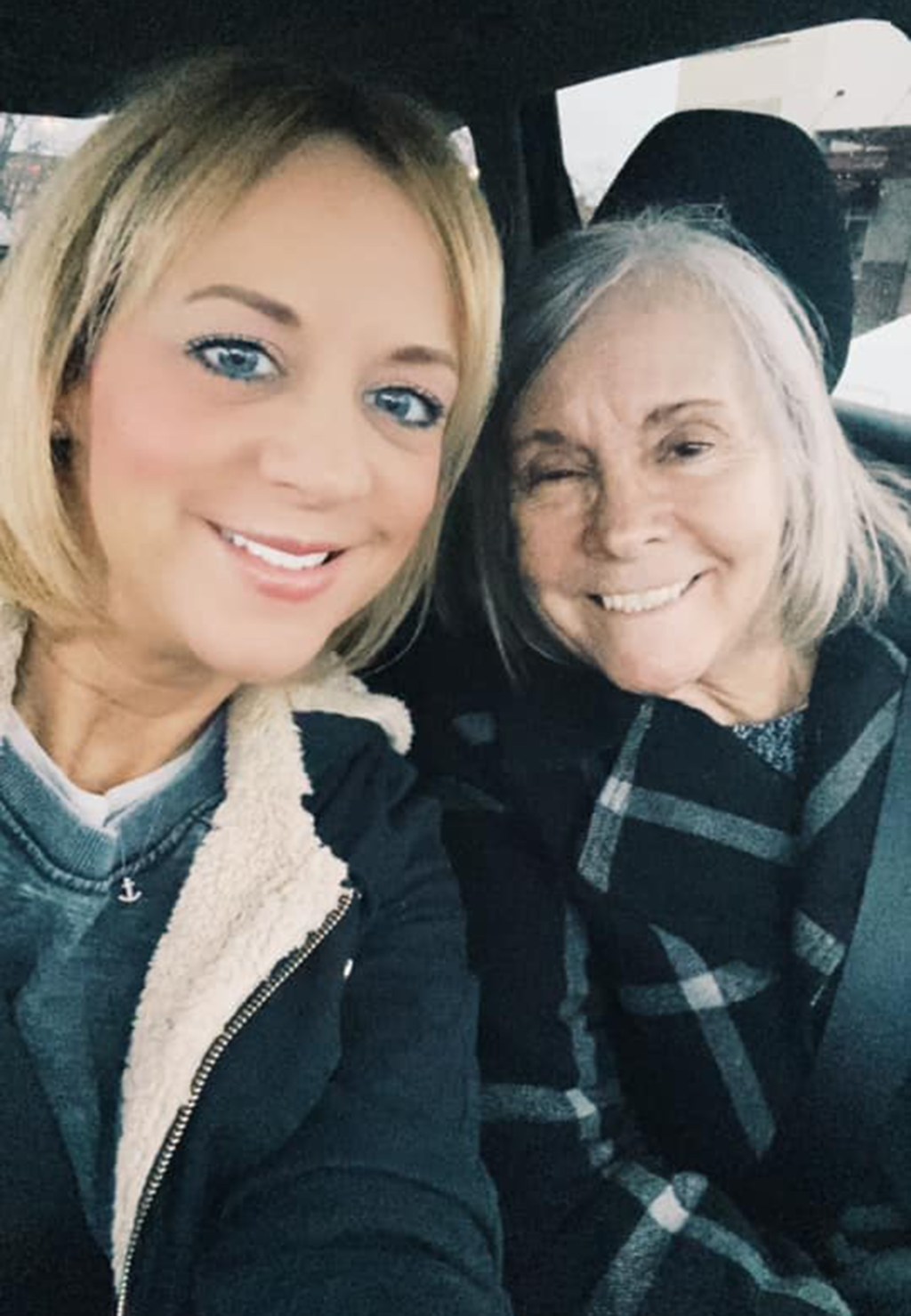 Authorities suspect Hawley killed Matko and then drove her daughter to Cleveland in her mother’s car before abandoning the vehicle. Hawley then took Bronowski to Louisiana in a second car, investigators said. 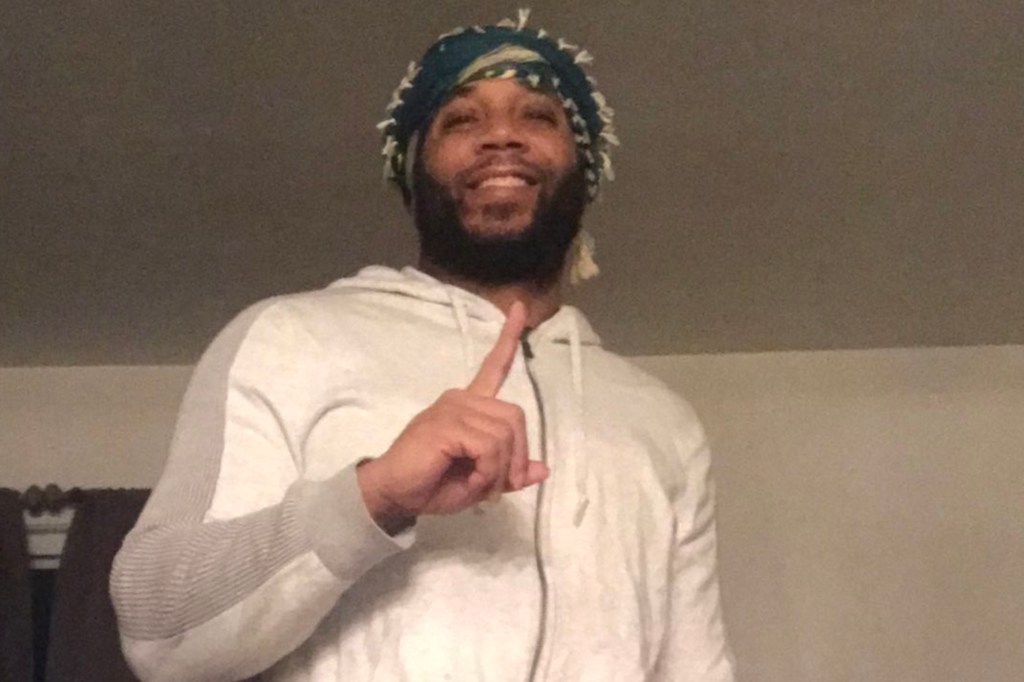 Bronowski, who works as a nurse for Akron Public Schools and as a clinical coordinator for Akron Children’s Hospital, was reported missing on Thanksgiving by her ex-husband, a police report shows. 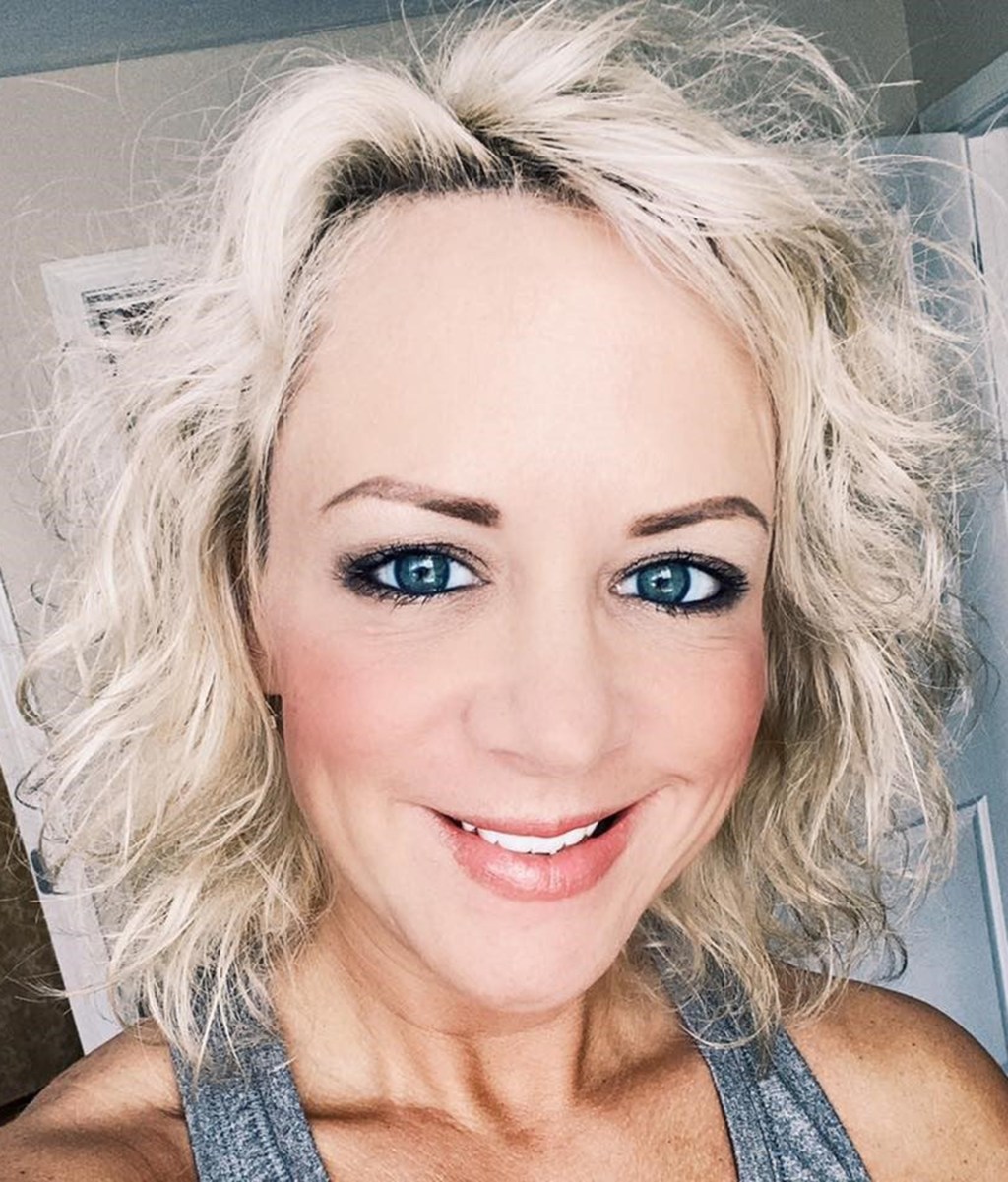 Authorities said there was a prior relationship between Hawley and Bronowski, but they did not elaborate, the Akron Beacon Journal reported.

“We couldn’t have asked for a better result than her being alive,” Cuyahoga Falls Police Chief Jack Davis told reporters. “She has been through a lot … She is going to need time to heal from this ordeal.”

FBI Assistant Special Agent in Charge Jeff Fortunato said Hawley had “posted numerous photos” of himself with firearms on social media and made statements both to others and online that he wanted to “kill some cops,” Cleveland.com reported.

Hawley had been sought on a federal warrant including threatening interstate communications and being a felon in possession of a weapon when he was located at the Louisiana hotel, Fortunato said.

An FBI agent was also wounded in the exchange of gunfire with Hawley and was receiving treatment, Fortunato said Wednesday, New York Post reported.

“His ideology was violence,” Fortunato said when asked of Hawley’s apparent motive. “Not to be flippant, but that’s the core thing we’re seeing right now.”

Meanwhile, Bronowski is expected to be reunited with her family soon, authorities said, though she was described as being extremely distraught by the ordeal.

The FBI’s inspection division is investigating the shooting, and Fortunato said he could not provide additional details about the incident.