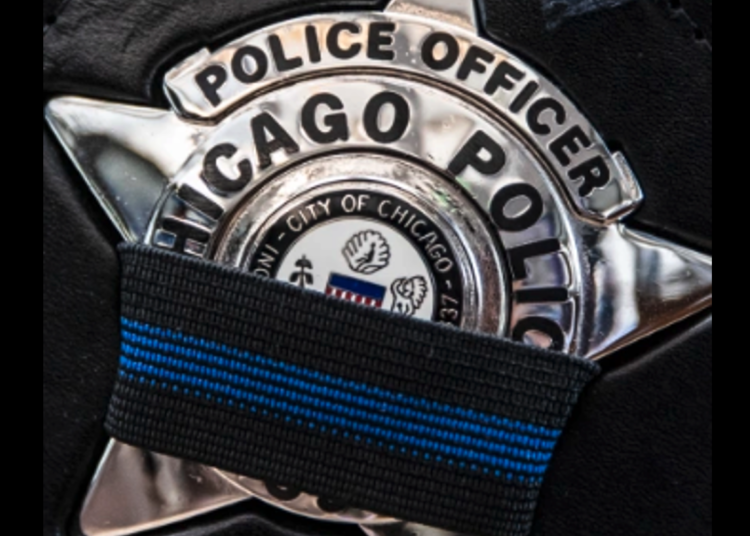 CHICAGO – Two Chicago police officers and one sergeant have died by suicide in July, Chicago police Superintendent David Brown confirmed at a press conference Monday morning, as the city tries to address the ongoing trauma.

The most recent death was that of an off-duty sergeant who died by suicide on Sunday. Patricia Swank, a Chicago police officer for more than six years, died July 2 and a second officer, Durand Lee, 42, died Friday, according to a statement from police, Yahoo News reported.

“They were sons, daughters, siblings, partners, friends and mentors,” Brown said. “As a department, we ask for the city’s continued support and prayers, especially for our members’ families and those who knew and worked with them. … Each of their losses is a tragedy that impacts a family, department and the city of Chicago.”

Prior to the three in July, Sgt. Edward Dougherty, 52, died by suicide on March 12. Sadly, there have been more than a dozen Chicago police officers who have taken their lives since 2018.

Brown added that the business of law enforcement “is tough work.” Furthermore, he noted the last two and a half years have been an especially difficult time to be a police officer.

The superintendent discussed the department’s resources for officers, including faith-based counseling services and an employee-assistance program.

The city has earmarked $20 million into its budget to expand offerings for officers and families and they work with the public health department to destigmatize mental health challenges that people encounter.

CPD employs 11 licensed clinicians, including one who begins work Friday and two more starting August 1. The department’s goal is to have one clinician per district, according to Robert Sobo, head of the department’s employee assistance program,Yahoo News reported.

Sobo said at the news conference that the suicide rate in Cook County is at an “alarmingly high number.”

“Our police officers are part of that society. Not only do they experience what most of us do on a daily basis, but on top of that, they experience unspeakable levels of stress, trauma and emotional and physical fatigue,” Sobo said.

Sobo confirmed that utilization of the department’s mental health and wellness programs are the highest they have been, “which is an indicator of how difficult things are out there but the trust in our services.”