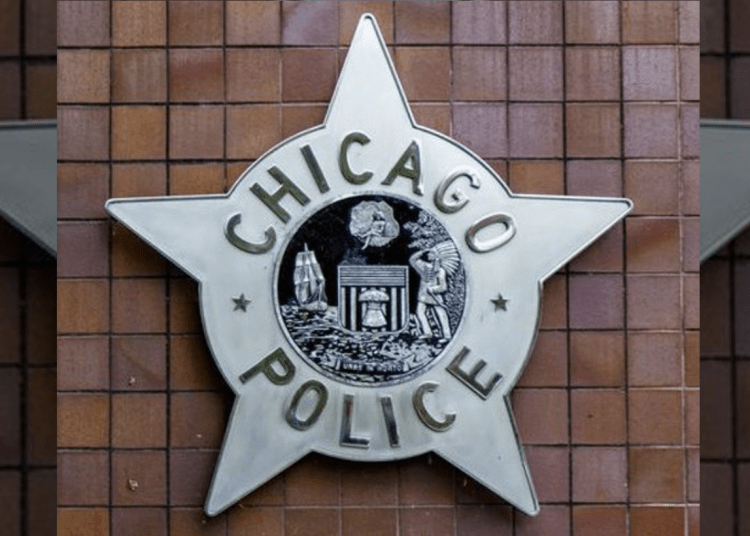 CHICAGO — The Chicago Police Department says a viral tweet circulating on social media was “manipulated” and has been reported to Twitter. Nevertheless, the image continues to gain attention and remain on the platform, according to the agency.

“Not only does this synthetic and manipulated image, which is antithetical to our values, reflect the very worst of disinformation on social media, it also puts our officers & communities at risk by widening the gap in trust that we are working so hard to build, bridge & restore,” the department tweeted Monday afternoon.

Their tweet is in response to an image that surfaced Saturday morning, which showed an alleged screenshot of a tweet appearing from the Chicago department surrounding the Derek Chauvin verdict in the death of George Floyd, NBC Chicago reported.

“We are all Derek Chauvin,” the inflammatory message in the tweet read, along with a photo of the former officer in court during his trial.

The fake message is being shared on Twitter in the tens of thousands of retweets.

Not only does this synthetic and manipulated image, which is antithetical to our values, reflect the very worst of disinformation on social media, it also puts our officers & communities at risk by widening the gap in trust that we are working so hard to build, bridge & restore. pic.twitter.com/2hK7ovfTM1

CPD said later Saturday that the tweet was reported to Twitter, but they were ultimately “notified by Twitter that they reviewed the content, and didn’t find a violation of their policies, so no action will be taken at this time.”

So having someone hijack your identity is not a violation of Twitter policy? Did the social media giant really make that claim?

The police department, which implied in its statement that it did not post the tweet in the screenshot, currently shows no reaction to the Chauvin verdict on their (authentic) Twitter page.

The account that posted the now-viral screenshot of the fake tweet later responded to CPD, writing, “I’m sorry, I saw the pic floating around and reposted it cuz you guys fit the description and now it’s too late… I’m really a good guy, I have cop friends.”

Still, the account’s original tweet with the screenshot remained posted as of Monday afternoon and unlabeled by Twitter.

It remains unclear where the image originated, but the same screenshot appeared in an earlier tweet posted Friday by a different account, which only received just over 6,000 retweets compared to 50,000 plus for the original manipulated image.

Twitter’s website states that tweets could be labeled for containing misleading or disputed information. Other policies could see the company limiting a tweet’s visibility or being removed.

“You may not deceptively share synthetic or manipulated media that are likely to cause harm,” Twitter rules state. “In addition, we may label Tweets containing synthetic and manipulated media to help people understand their authenticity and to provide additional context.”

Twitter told NBC Chicago, however, that if the company cannot “reliably determine if media have been altered or fabricated, we may not take action to label or remove them.”