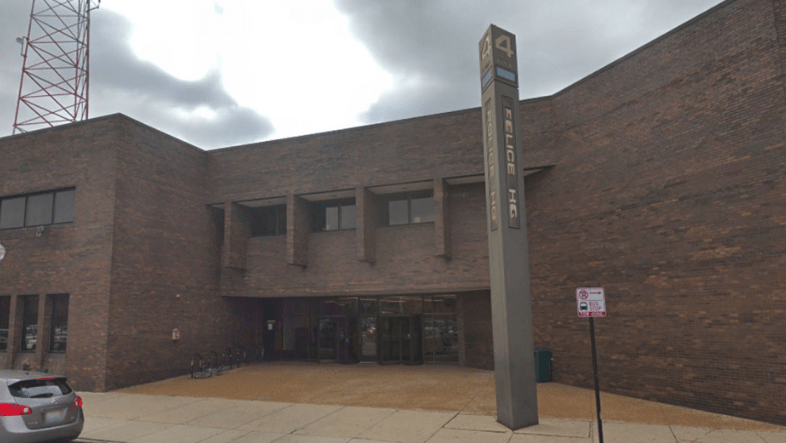 CHICAGO – Chicago police wrestled a weapon away from a man who walked into the Lawndale police station “voicing his disdain for law enforcement,” according to a report.

Police said the man, who is 27, approached the front desk and as he expressed his displeasure with law enforcement pulled out a gun and pointed it at officers, the paper reported.

During a struggle for the weapon an officer was bitten, according to the paper. As a result, he required treatment at a local hospital. Police determined the man’s weapon was a BB gun. After he was taken into custody, officers found him in possession of a second weapon, which also turned out to be a BB gun, the Sun-Times reported.

So this angry man could have been killed over a temper tantrum and a BB gun. It sounds like he had a death wish or was simply trying to bait officers for nefarious reasons? Either way, he was taken into custody at the Lawndale police station.

Although the angry unnamed man was arrested, the specific charges were pending, according to authorities. Will his next step be to file a complaint for excessive force? We shall see.