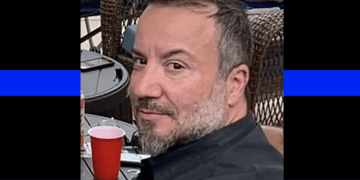 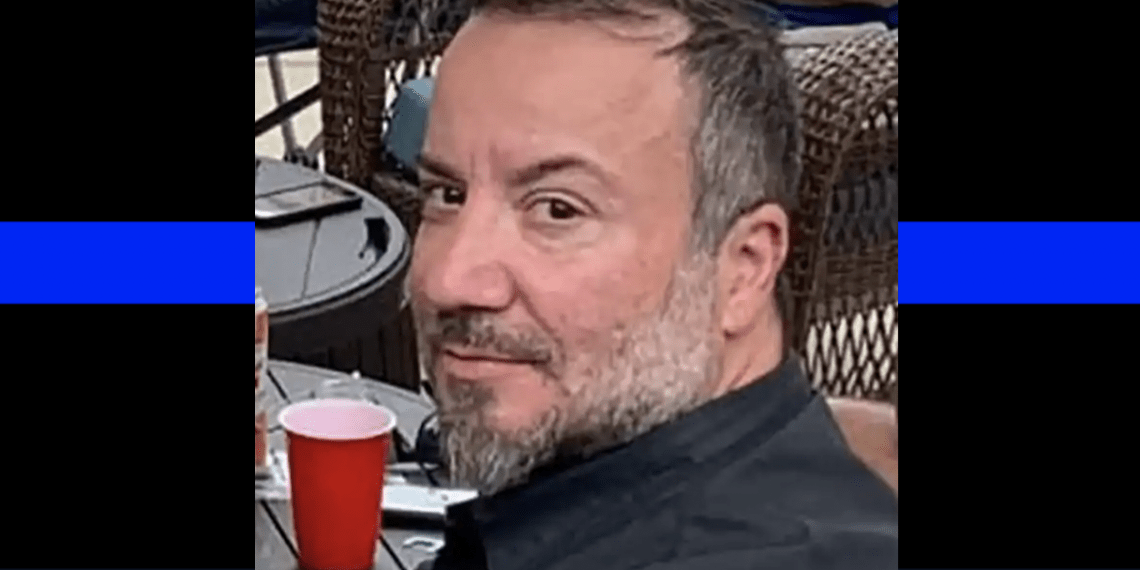 DiFranco, 50, was a 21-year veteran assigned to the narcotics division.

We are devasted to confirm that #COVID19 has hit the Chicago Police Department and a dedicated family of city public servants very hard. We will join Mayor Lori Lightfoot at 11am at a press conference to provide additional detail. Please tune in to the stream @chicagosmayor pic.twitter.com/0FmVuEgAhP

Beck said Di Franco was highly decorated and had received 154 awards over the course of his career.

Di Franco leaves behind his wife and two children, 7 and 10. His brother is also an officer in the same narcotics unit, according to Beck.