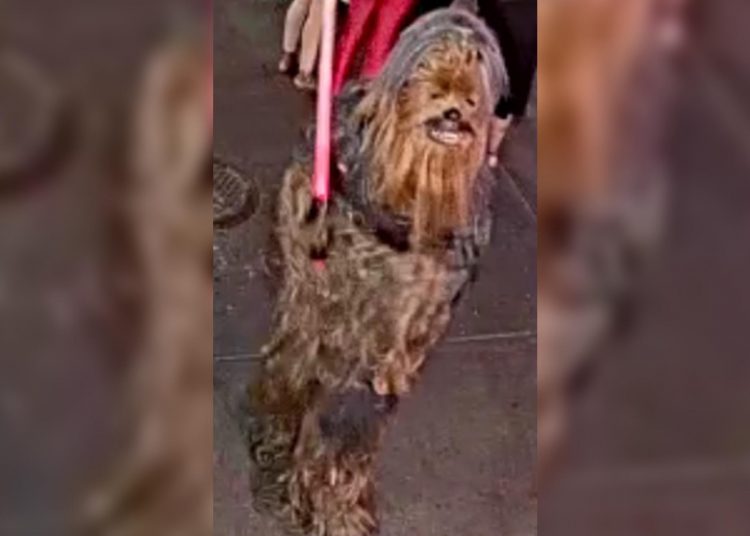 NEW ORLEANS — A New Orleans street performer who wears a Chewbacca costume is wanted in connection with a stabbing in the French Quarter on Saturday, April 24th. CBS4WWL reports that just before 9 pm, the street performer, known only to officers as someone who wears the Star Wars character’s costume, was involved in an argument with someone else that ended with that person being stabbed in the 700 block of Toulouse Street.

Police did not release the condition of the victim.

Police said that a witness to the crime told them that the costume’s head came off during the fight and it appeared to be a dark-skinned man in his 20s.

Anyone with additional information on this incident is asked to contact NOPD Eighth District detectives at 504-658-6080.