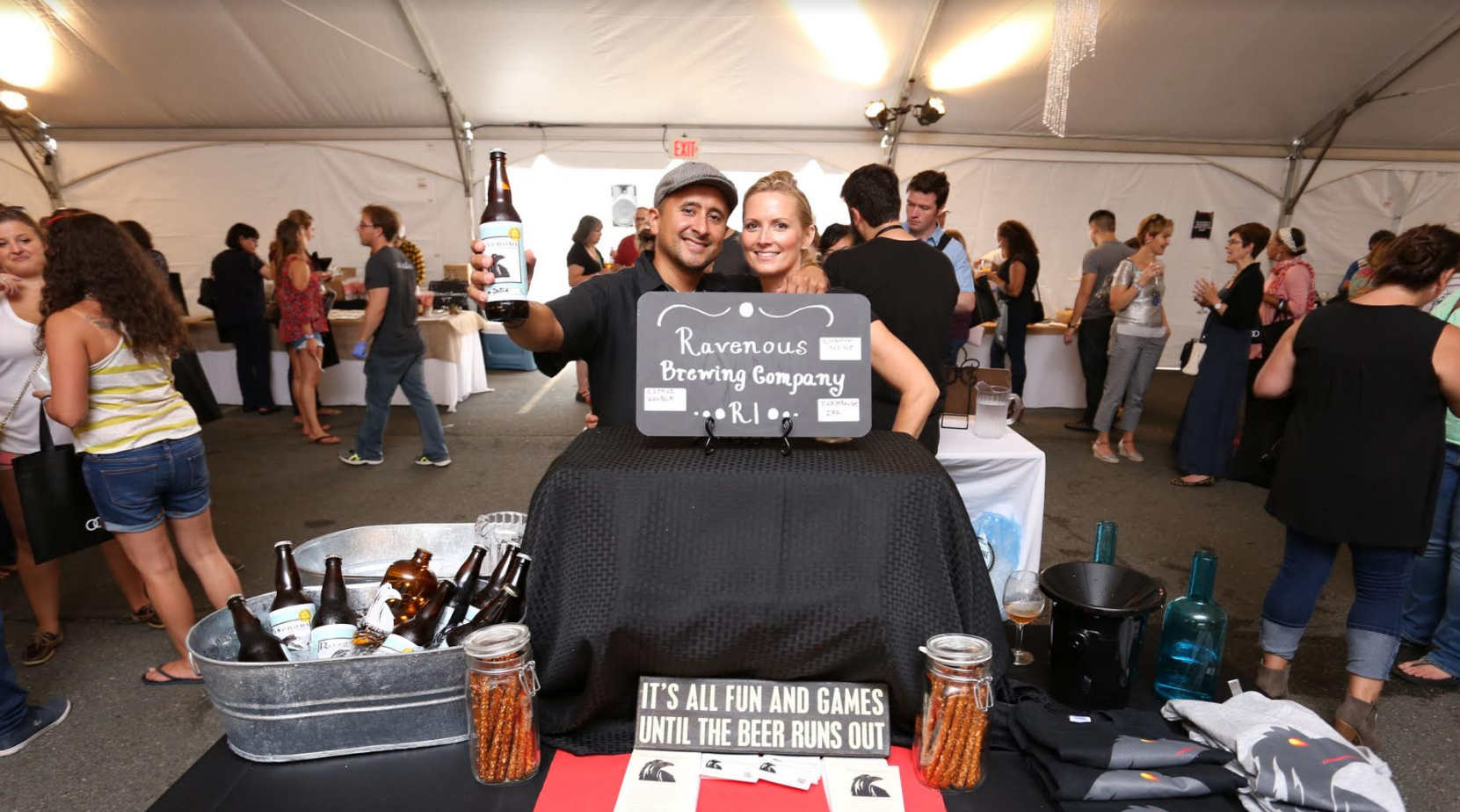 byCase Files
Share and speak up for justice, law & order...

Editor’s Note:  Our Case Files Series takes the tradition of a police interview and focuses on ‘Cop Owned’ Businesses.  If you know of a business to be interviewed, please contact us.

On 2–15-17, Detective L-O interviewed subject Dorian Rave of Ravenous Brewing Company. Following are the results of this Detective’s investigation:

Q:  What department do/did you work for and for how long?

A:  Central Falls Police in Central Falls, RI. Retired as a captain at the 16 and a half mark to pursue the beer business.

Q:  What made you choose police work?

A:  Loved it since I was little. Ever since I could remember it’s the only thing I wanted to do. (Until I started making beer that is) 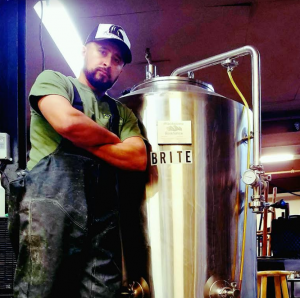 Q:  Any family or close friends in law enforcement that inspired you?

A:  The professionals of the job have always been an inspiration, but an old school cop Jay Greenless, who later became my friend was definitely an Influence.  Jay Greenless was a hard nosed old school cop that we all knew as Kojack growing up in CF. One day when I was like 8 years old someone threw a brick through our house window. My mom who was raising my sister and I on her own was extremely nervous. When we called the police Jay Greenless and another officer showed up.  They searched outside the house and the basement.  They sat at our kitchen table for a while telling my mom not to worry too much about it. The way they handled the call made my mom feel safer and calmed her down. It made me admire the profession even more when I realized that police played a key role in providing people with a sense of safety and I wanted to be part of that. Little did I know that years later I would be working side by side with him. The secret is that I realized later on that the tough old goat actually had one of the biggest hearts out there.  One of the finest men I know.

Q:  Why did you choose beer?

A:  I love the variety and diversity in beer. The flavor spectrum is ridiculous and when you make a beer you can give it your own interpretation. Somewhat like a chef with his/her food.

Q:  What is your background with beer?

A:  I can drink it. A lot of it. So when you do, you start looking for different styles. As I got older I found myself drinking beer more as a way of exploring the styles. On my own time, I would research beer, it’s history, the styles and where they came from and how they were made. My interest peaked and the idea of making my own beer started to pop into my head.

Q:  How did you get started in the business? (home brewing kit?  worked for a friend?  you’re a drunk?  etc..)

A:  Like I said I drink beer, lots of it, so I figured I should start making my own. It started with home brewing kits and the hobby soon became an obsession that later would become my second profession.

Q:  What are some of the names of your brews and describe them?

A:  We have our Coffee Milk Stout, which is a sweet stout infused with a blend of local coffee. Bienvenu Red Ale, which is a smooth drinkable red ale easy on the hops. We also have our Blackstone Pale Ale, which is a balanced American Pale Ale made with a little rye that gives it a nice character. We also make all types of beers which we rotate in at our brewery tap room. 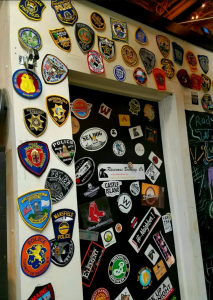 Q:  How has the law enforcement response been to your venture?

A:  Well I say cops love beer. So it’s been a pleasure to see that many people who come through our doors are fellow officers. We are a very police friendly brewery and if you stop in and bring a patch we don’t have, I’ll buy you a beer.

Q:  Any blowback from the job?

A:  No not really. At first there was an apprehension due to the fact that alcohol was involved. I made it a point to follow the rules and not get involved with any conflicts of interest. Prior to retiring I made a point to to promote my position as a police officer when I was out promoting the brewery.

Q:  Do you have any other hobbies?

A:  Motorcycles.  I love riding.  I helped establish the RI Chapter of the Defenders Law Enforcement Motorcycle Club.  They have chapters across the country.  It’s an amazing club.

Q:  What are your hopes going forward?

A:  As we grow, i want to eventually open a brewery that makes amazing beer, but also makes people feel cozy and at home. Our brewery is small and many people seem to appreciate that vibe.

Q:  Where do you see yourself in the future?

A:  I would love to continue to brew. I love making beer and as an owner I wish to stay involved in the beer making process and recipe creation. 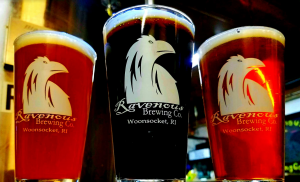 Unfortunately, Ravenous Brewing can not ship to out of state addresses at this time.  But if you’re in the RI area, stop in and mention lawofficer.com to receive a special discount off of your purchase.

The Law Officer Case File Series Interviews Police Officers In A Traditional Way That Only Our Law Enforcement Audience Will Recognize.