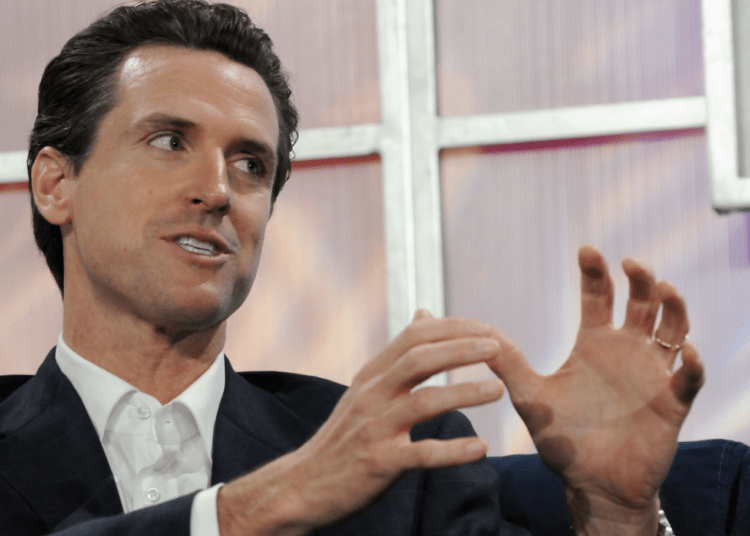 CALIFORNIA — Organizers of a campaign to recall California Gov. Gavin Newsom say they have obtained the required number of signatures to trigger a special election.

The secretary of state’s office will need to process the signatures and determine if they are valid.

Randy Economy, the senior adviser and official media spokesman for Recall Gavin 2020, told Fox News on Saturday that the campaign has received around 1,509,000 signatures — more than the required amount. Organizers said they expect to have 1.6 million signatures by Sunday.

Nevertheless, organizers are aiming for 2 million signatures by mid-March due to the verification process and the campaign is seeking a comfortable margin. This is important since the group noted there was a 25% disqualification rate among signatures collected last time.

“We’re not there yet. We wanted to take the opportunity to celebrate the milestone along the way. But our job is not done. We’re working as hard as today as we were yesterday, and we’re going to work harder tomorrow,” Economy told Fox News. “And if it wasn’t for this amazing group of volunteers that have dedicated so much of their lives, we wouldn’t have gotten to this point.”

Orrin Heatlie, the campaign’s lead proponent, said he is “confident” in the work Recall Gavin 2020 has done, but doesn’t want to become complacent.

“We are going to continue working until the very end and we have run through the tape,” Heatlie said.

Gray Davis, who was recalled in 2003, was the first governor recalled in the United States since 1921. Davis was ultimately replaced in California by Republican Arnold Schwarzenegger.

If the recall makes it onto the ballot, voters will be asked whether they want to recall Newsom and who should replace him. If a majority of voters approve the recall, the next governor will be the individual who accumulates the most votes.