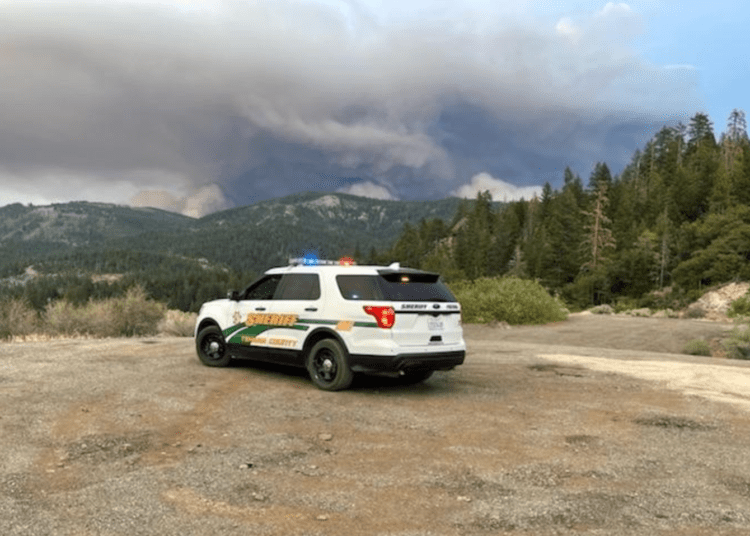 TEHAMA COUNTY, Calif. — Officials at the Tehama County Sheriff’s Office in Northern California said they will be suspending daytime patrol services due to a “catastrophic staffing shortage,” according to a report.

“Beginning November 20, 2022, the Tehama County Sheriff’s Office will suspend day-time patrol services to its designated areas of responsibility within Tehama County,” the department said in a Monday press statement. “This added reduction in services is necessary to manage a catastrophic staffing shortage throughout the agency.”

TCSO said it has been experiencing difficulties with recruitment and retention of deputies due to pay disparities.

“A drastic rise in attrition, coupled with the inability to present enticing recruitment efforts have resulted in an unprecedented staffing shortage,” the sheriff’s office said.

Moreover, shortages in the custody division have forced a reassignment of deputies from the operations division to the jail facility and courts, KRCR reported.

The agency said they will maintain nighttime patrols while they are seeking assistance from the California Highway Patrol to respond to life-threatening emergencies during the daytime hours while their road deputies will be out of service.

Deputies working at night will respond to open, non-emergency calls for service that stack up throughout the day.

The Tehama County Deputy Sheriff’s Association blames the Board of Supervisors for the current dilemma.

“We have spoken the Board for several years and warned them that staffing levels are too low. Rather than take swift and decisive action, they have delayed and allowed too many good employees to leave,” TCDSA said on Facebook.