For the first time, federal immigration authorities served subpoenas on a local law enforcement agency in California in a bid to obtain migrant-arrest information protected by the state's sanctuary state laws 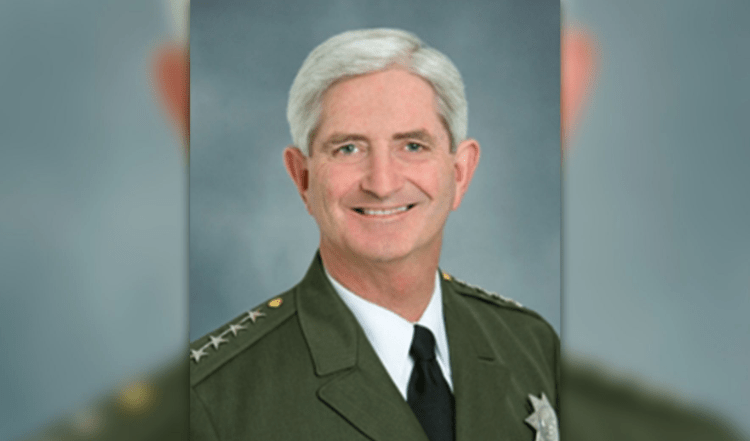 SAN DIEGO – A California sheriff is honoring subpoenas for information from the U.S. Immigration and Customs Enforcement.

ICE served the subpoenas on San Diego County Sheriff Bill Gore for the jail records of four Mexicans in the U.S. illegally, according to NBC 7.

Sheriff Gore issued a statement Thursday to say that he was complying with the demands.

“A truly authorized federal administrative subpoena has to be honored,” Gore said.

ICE has issued similar administrative subpoenas to law enforcement agencies in Denver, Connecticut, New York City and Oregon, according to the report.

However, Gore is the first to comply, ICE spokeswoman Lauren Mack said.

The subpoenas are among several recent moves by the Trump administration against what it considers “sanctuary” jurisdictions, which adopt laws and policies to limit cooperation with immigration authorities.

As you might expect, the American Civil Liberties Union is up in arms, believing law enforcement should ignore these requests. Monika Langarica, an ACLU attorney in San Diego, said the law clearly prohibits sharing non-public personal information with ICE.

We at Law Officer wonder if the ACLU would feel the same way about Freedom of Information Act (FOIA) requests. We’d be willing to wager the ACLU has issued a few of those “non-public personal information” requests in the past. Moreover, we bet they’d be upset if a law enforcement agency refused to comply.

The four Mexicans targeted in the subpoenas were arrested for charges such as sexual assault of a child, robbery, battery, and drug possession, NBC 7 reported.

So, once again federal agents are trying to get their hands on criminals who are in the country illegally — many of whom are felons. What’s the rub?

Each man, ranging from ages 28 to 42, was arrested in the last few months by the San Diego Police Department, according to the station. Two remain in county jail and two have been released, according to ICE.

According to the Associated Press, Gore is a Republican, who formerly headed the FBI’s San Diego office.

They issued a statement condemning the actions.

“Under the Supremacy Clause of the United States Constitution, California Assembly Bill 668 cannot and will not govern the conduct of federal officers acting pursuant to duly-enacted laws passed by Congress that provide the authority to make administrative arrests of removable aliens inside the United States,” Jennings said. “Our officers will not have their hands tied by sanctuary rules when enforcing immigration laws to remove criminal aliens from our communities.”