63,000 of the inmates were convicted of violent crimes, with 20,000 serving life sentences 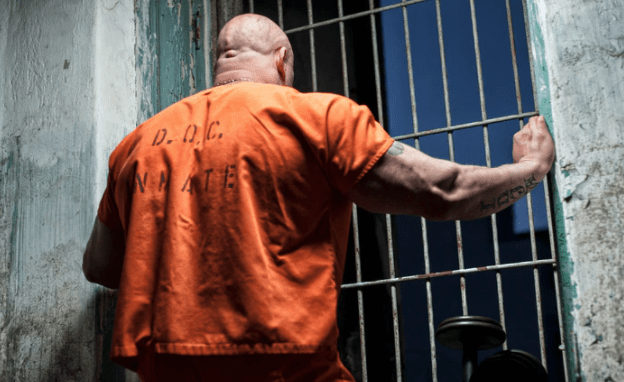 SACRAMENTO, Calif. — Weeks after the California Department of Corrections and Rehabilitation (CDCR) announced the decision to release 76,000 criminals (of which more than 63,000 inmates were convicted of violent crimes and 20,000 are serving life sentences) hastily and without any community notice, district attorneys from across the state are pushing back.

“Allowing the early release of the most dangerous criminals, shortening sentences as much as 50%, impacts crime victims and creates a serious public safety risk,” Sacramento District Attorney Anne Marie Schubert said in a statement, according to the San Francisco Chronicle.

Schubert accused CDCR of using a “claim of emergency” to release “some of California’s most violent criminals.

“This petition asks CDCR to repeal these regulations, begin the process anew, and allow for transparency and public input,” the statement read. “Victims, their families, and all Californians deserve a fair and honest debate about the wisdom of such drastic regulations.”

“The goal is to increase incentives for the incarcerated population to practice good behavior and follow the rules while serving their time, and participate in rehabilitative and educational programs, which will lead to safer prisons,” she said, according to the Chronicle. “Additionally, these changes would help to reduce the prison population by allowing incarcerated persons to earn their way home sooner.”

“You don’t have to be good to get good-time credits. People who lose good-time credits for misconduct get them back, they don’t stay gone,” he said. “They could be a useful device for managing the population if they had more teeth in them. But they don’t. They’re in reality just a giveaway.”

“The decision to release tens of thousands of violent criminals onto our streets is a blatant assault on public safety in California,” Faulconer said in a news release. “This will put countless families at risk across our state. Reckless and dangerous decisions like these have become all too common under Gavin Newsom.”

It is unclear whether the DA’s petition will have an impact on the projected release of all or a portion of the inmates.