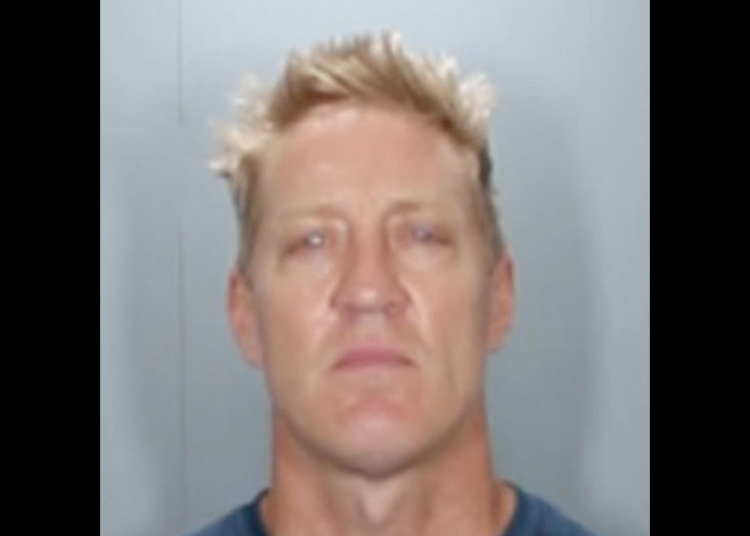 MISSION VIEJO, Calif. — A California nurse was taken into custody Wednesday on suspicion of sexually assaulting three patients at a hospital in Mission Viejo, and officials believe there could be more victims, according to a report.

The first accusation took place in March, when a 22-year-old woman reported being sexually assaulted by Miller while she was in the hospital’s emergency room, KTLA reported.

Two more accusations followed, one by a 68-year-old woman who accused Miller of sexual assault at the same location in April, and another by a 56-year-old who accused the nurse of criminal conduct at Mission Hospital in June.

The Special Victims Detail of the Orange County Sheriff’s Department arrested Miller Wednesday morning for suspicion of sexual elder abuse and sexual battery. He was booked at the Orange County Jail with his bail set at $100,000.

According to OCJ inmate records, Miller posted bond on Wednesday and is out of custody. His court appearance date was not listed.

A spokeswoman for Mission Hospital says Miller was placed on administrative leave after they learned of the first incident, although the date of discovery was unclear.

“Providing safe, high quality care is our utmost priority and we take patient complaints very seriously. As soon as hospital leadership received the first patient complaint, the hospital took prompt action and immediately placed the caregiver on administrative leave pending a full investigation,” the hospital said in a statement to KTLA. “[T]he hospital investigation resulted in prompt notification to the authorities and has been in the hands of the District Attorney’s Office.”

The hospital also said, “The possibility that one of our caregivers could have caused the slightest harm to a patient is deeply concerning.”

Detectives believe there may be additional crimes committed by Miller that have not been reported. In addition to working at Mission Hospital, he performed duties at Sharp Hospital in Chula Vista from December 2014 to May 2015.

“Investigators feel there may be additional victims and are asking for the public’s help,” the Sheriff’s Department said in the press statement.

Anyone with additional details is asked to contact the Orange County Sheriff’s Department at 714-647-7419, or submit an anonymous tip through OC Crime Stoppers at 855-847-6227 or at occrimestoppers.org.