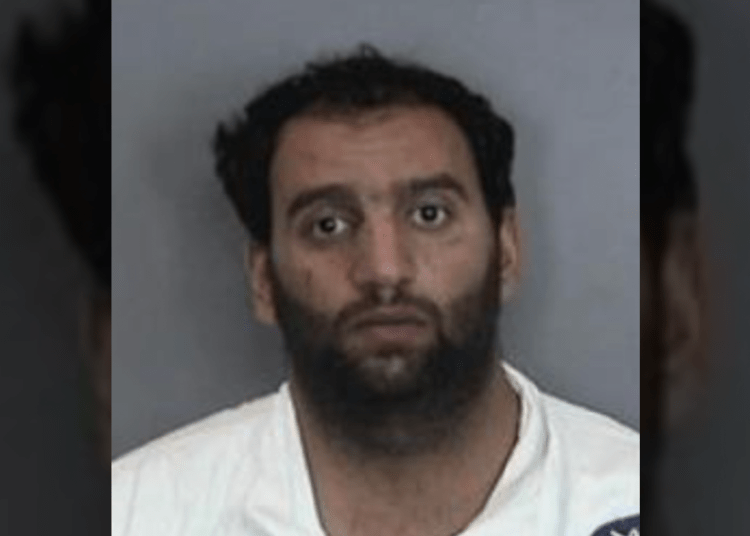 ANAHEIM, Calif. – Anaheim homicide detectives have booked a 28-year-old Anaheim man for murder after he was involved in a traffic collision in the city of San Marcos on Friday.

On Friday evening, the San Diego Sheriff’s Department’s Homicide Unit notified the Anaheim Police Department’s Homicide Detail that its detectives had been working a suspicious death after Abdulaziz Munther Alubidy was involved in a collision just after 4 p.m. at the intersection of San Marcos Boulevard and Rancho Santa Fe in San Marcos, according to Anaheim PIO, Sgt. Shane Carringer.

When deputies looked inside Alubidy’s vehicle, a gray 2018 Toyota Tundra 4-door pickup, they found a deceased woman inside. The woman, who has since been identified as 56-year-old Jessie Villesca of Anaheim, had injuries that led deputies to believe she was the victim of a homicide. Alubidy was detained at the scene, according to police.

Detectives are not discussing possible motives or Villesca’s injuries at this time. Albudy was booked into the Anaheim Detention Facility and is being held without bail, Carringer said.

San Marcos is about 75 miles south of Anaheim.

Anyone with information is asked to call the Anaheim Police Department’s Homicide Detail at 714-321-3669.