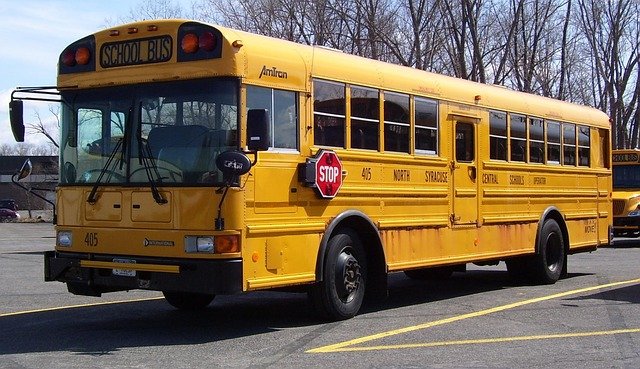 BOSTON — Two Boston police officers went to the hospital after sustaining injuries in a fight on a school bus Friday morning. One officer was bitten and the other was kicked in the head by a student, Fox News reported.

According to Sgt. John Boyle of the Boston Police Department, police received a 911 call around 8 a.m. Friday morning regarding a fight. The bus was traveling with students to a summer learning program.

A child was seriously injured prior to the arrival of police and was subsequently taken the hospital with with an unspecified, non-life threatening injury.

A total of four adults were taken to the hospital, according to the Boston Globe. The fight was reportedly between three students. It is not clear if one of the students involved was the one taken to hospital.

“Violence of any kind is not tolerated in the Boston Public Schools,” the school district said in a statement. “Our buses are an extension of our classrooms.”

“The situation will be fully evaluated, appropriate support will be provided, and any disciplinary actions will be taken in accordance with the BPS Code of Conduct,” the statement added.

It was unclear what caused the fight or escalated it to the level of soliciting a police response via a 911 call. There were no further details released regarding the injured adults.

Gunman crashes semi-truck into building, shoots and kills two bystanders, then gets fatally shot by police