Born In The Valley 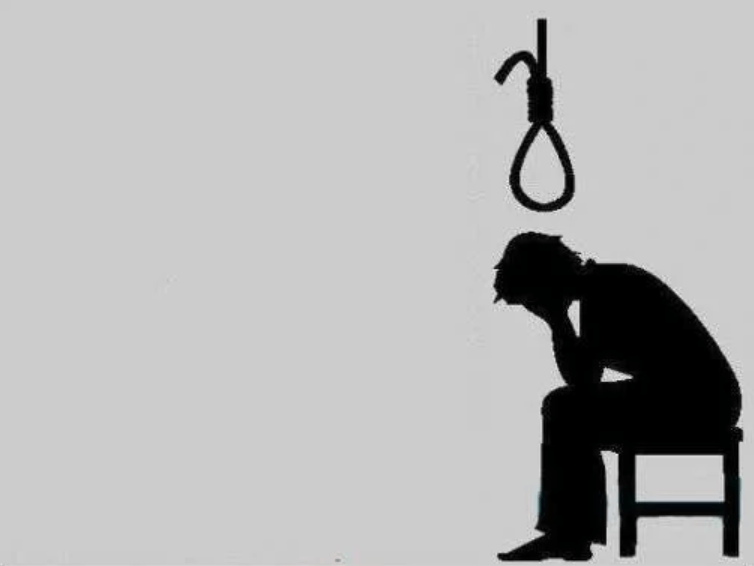 Life is a series of peaks and valleys, the trick to getting through is ensuring you have stable transportation. Not a car or truck, but another kind of transportation, emotional transportation; something to carry your heart and mind through everything that comes your way. Sadly, we haven’t found that dependable transportation that will work for everyone. John is yet another example of this, coincidentally, he was born in the valley, the Valley of Black Mountain, North Carolina. He tried as did his wife, department and friends but they weren’t able to prevent him from plunging too deeply into the valleys of his life, eventually he couldn’t get out.

John’s life was emotionally fractured at the age of nine when he found his father dead of a massive heart attack. Unfortunately, his mother wasn’t equipped to handle the death of her husband and raising her boys on her own. She stopped celebrating holidays, wasn’t there the day John won the state wrestling championship and stopped caring for the family home and her own well-being.

In 2013, John was divorced, had a five year old son and was struggling with alcoholism. Luckily, he had a department that believed in him and his abilities. John was enrolled in a program and began his path to sobriety. He put a lot of effort into becoming, and staying sober, and was able to return to full duty and his position as Sergeant with his department.

On one of his first days back, he met Nicole.

Two days shy of his one year of sobriety, he proposed to Nicole. He knew his sobriety had to be for himself, not for Nicole. He wanted to reach the milestone on his own for himself, and his son. Sobriety is never easy, it’s a work in progress, day by day and once you reach that peak, it’s not easy to stay atop it. There are always valleys below that one can slip into. John and Nicole had a lot of peaks and valleys.

Nicole thought that John made staying sober look easy.  He went back to the gym and ate healthy. He wanted to get his body in great condition so he’d live a longer, healthier life than his own father.

By the time they married in October, 2014, they had bought a house together and Nicole looked forward to their future. The night they moved into their new house, John collapsed. He needed a total hip replacement; it was scheduled fifteen days after their wedding.

Recovering during the winter was difficult for John, though never formally diagnosed he suffered from seasonal affective disorder. This worsened his depression enough to need a change in his medication.

In March 2015, Nicole was ecstatic to find herself pregnant. Despite the hardships in their lives, they were in love and had future plans which included children and vacationing in Florida. Eight weeks and two days into the pregnancy, Nicole and John found out their baby was dead.

As a forensic technician, Nicole understood the tolls of the job. She routinely went to therapy sessions offered through the employee assistance network. Although Nicole was aware of everything John was feeling, too often, there were no warning signs.

On December 9, 2015, Nicole was in Florida for training and John was supposed to work overtime before his night shift. In the early morning hours, John walked into the spare room, unholstered his service weapon and shot himself through the right temple.

No one suspected a thing.

Nicole didn’t hear from him at all that day and John didn’t show up for work. Nicole thought he had started drinking, overslept, had a heart attack or fell down the stairs carrying Christmas decorations. A member of his team drove to his house and found John. Nicole remembers receiving the call from one of their lieutenants vividly, “John is gone and it appears it be self-inflicted.”

“Suicide never crossed my mind. He loved his son too much to die. I think he was so tired from being on night shift and the stress of the job, he wanted a normal schedule with a normal family. I think his brain just had enough”, Nicole sobbed. “He had fought so long and so hard. He wouldn’t have done this in his right mind. For the first time in nearly two years, he drank that night and I don’t know why.”

John and Nicole’s colleagues cleaned and rebuilt the spare room for her. Wedding mementos and Christmas presents from the room were thrown away. A 38 year old gentle giant, wasn’t supposed to be dead, but he was. Co-workers were not allowed off work for the funeral, his own team had to work that night. John was cremated wearing his favorite Georgia bulldogs shirt.

John was just another suicide. No formal report, no reconstruction, no detail, no complete autopsy, no time of death and, no articulation for one of their own. His badge was removed that night. Nicole begged for his badge back. Twelve and a half years on the job, it was given to her five months later in a shadow box; no accolades, no words of comfort, no ceremony. The badge now rests against his urn in their home.

Nicole had a hard time returning to work. She had fifteen years of experience on the job but got caught up in the stigma. She is now a secretary with the water department. There was speculation about how she would handle things if she had to respond to a suicide call? Was she capable of handling her emotions going forward? None of that was official, but it’s often implied.

Suicide. It spills over onto everyone around it.

A young woman is left alone because of suicide. She is second-guessing herself and wondering if she imagined their love. What became of the man who would laugh as she rested her head between his “man boobs” because she was so short?

Ironically, John’s son was eight when he died, one year younger than when John lost his father. John wanted to be there for him. He fought to stay healthy and happy, but lost his battle.

John had the transportation; a loving wife, a son he adored and a department that once assisted him. We’ll never know why he took a drink that night and put his gun to his head. We do know that we need to keep on trying. John was the eightieth officer to die by suicide in 2015.

How many more before we take notice?

Share and speak up for justice, law & order...
Tags: Familypeakssuicidevalleyswellness