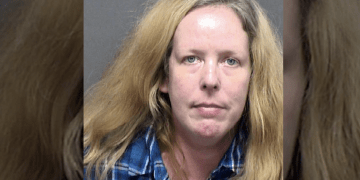 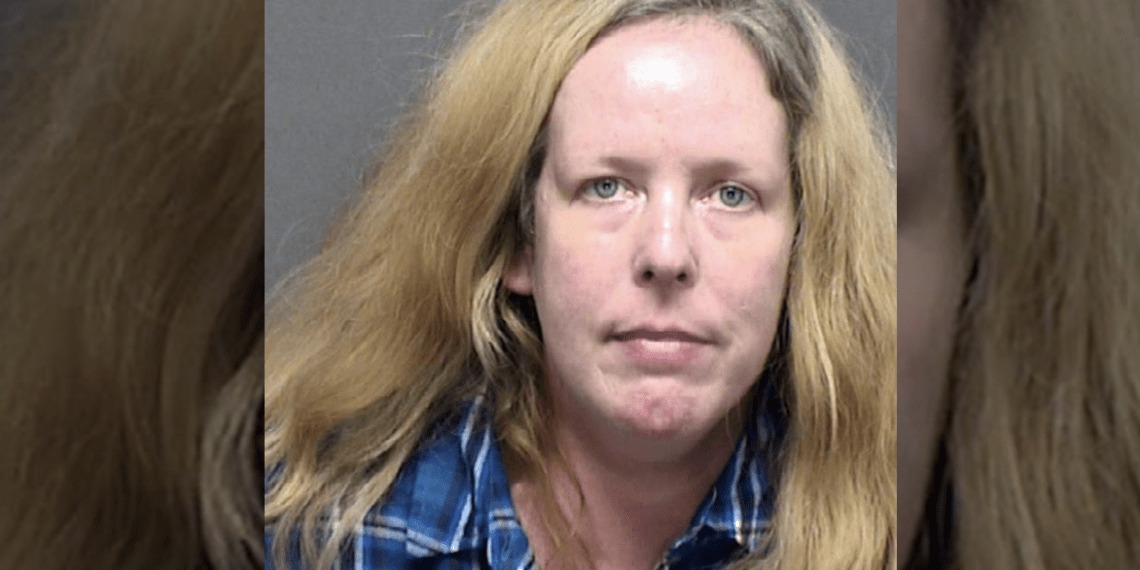 SAN ANTONIO – A veteran U.S. Border Patrol agent with 21 years of service was shot to death by his 47-year-old wife in a San Antonio hotel early Tuesday, authorities said.

Jon Travis Marburger, also 47, was found with multiple gunshot wounds about 8:30 a.m. Tuesday in a La Quinta hotel, according to San Antonio police.

Responding officers performed life-saving measures on Marburger before he was transported to University Hospital, where he died, mysanantonio reported.

Sherry Lee Marburger was later arrested and charged with murder, according to records. Jon Marburger was assigned to the Border Patrol’s Del Rio Station.

According to the suspect’s booking sheet, Sherry Marburger “knowingly and intentionally murdered her husband,” KSAT reported.

Law Officer is the only major law enforcement publication and website owned and operated by law enforcement. This unique facet makes Law Officer much more than just a publishing company but is a true advocate for the profession.
Tags: Border Patrol agentJohn Travis MarburgerSherry Lee Marburger