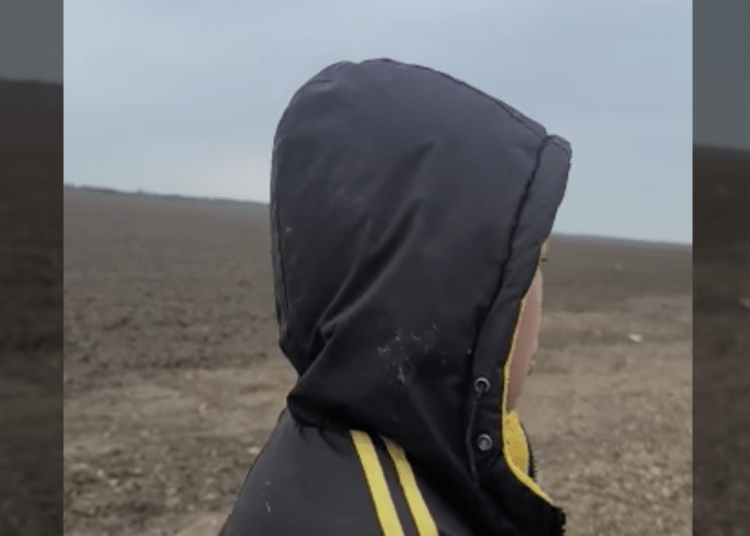 A video circulating on social media reportedly shows a young migrant boy sobbing about being abandoned after being discovered by an off-duty Border Patrol agent, Daily Wire reported.

Last week, a friend of the Border Patrol agent posted the video on Facebook. In the video, a young boy can be seen walking alone on the side of a desolate dirt road. The driver pulls over and begins to speak with him. The Facebook post states that the boy was found east of Rio Grande City “in an area infested with rattlesnakes.” It adds that he says he woke up alone after the group of 184 people he had been traveling with left him behind. The boy can be seen crying in the video as he asks the agent for help, telling him that he is afraid, ABC 13 reported.

Univision reported on the encounter between the boy and the agent. “I came with a group, they dumped me and I don’t know where they are,” the young boy said in between sobs. “They can rob me, kidnap me. I am afraid.”

Customs and Border Protection did not provide information on the identity of the child or if he was traveling with his parents, as it was a case of a minor.

“To all the parents who are considering sending their unaccompanied children to the border, please reconsider this act because it is very dangerous to expose children,” the head of the Texas Border Patrol sector, Gloria Chávez, told Univision after being questioned about the minor’s case.