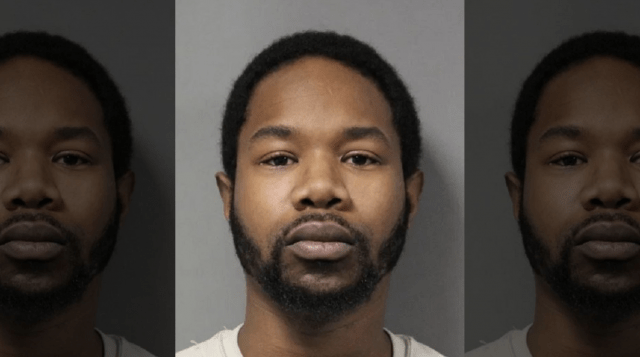 DOVER, Del. – Be on the lookout, a man arrested in connection with a fatal shooting was accidentally released from police custody in Delaware, authorities said Tuesday.

Dion Williams, 27, is wanted for assault, reckless endangerment and gun charges stemming from a June 1 shooting that left Julius Johnson, 31, dead. The pair got into an argument in a salon just before shots rang out.

Johnson died from his injuries July 5, authorities said in a press release.

The Dover Police Department said Williams was arrested Friday in connection with the shooting. That same day, Williams was taken to the Kent County Court of Common Pleas, where he had an active arrest warrant. He was transferred to the Capitol Police Department and placed in a Georgetown facility, FOX News reported.

On Monday, a Dover officer preparing a press release on Williams’ arrest learned that he had been accidentally released after his Kent County warrant was cleared.

The statement from Dover Police Department said Williams was set free due to a “communication error by a Dover police officer,” but did not elaborate. As a result, Williams’ whereabouts were unknown as of Tuesday evening.

The investigation is ongoing and anyone with information is asked to contact the Dover Police Department at (302) 736-7111. Callers may remain anonymous.  Tips may also be submitted to law enforcement through Delaware Crime Stoppers at 800-TIP-3333 or online at delawarecrimestoppers.com; a cash reward of up to $1,000 is possible for information leading to an arrest.