Bolanle Fadairo is charged with two counts of murder 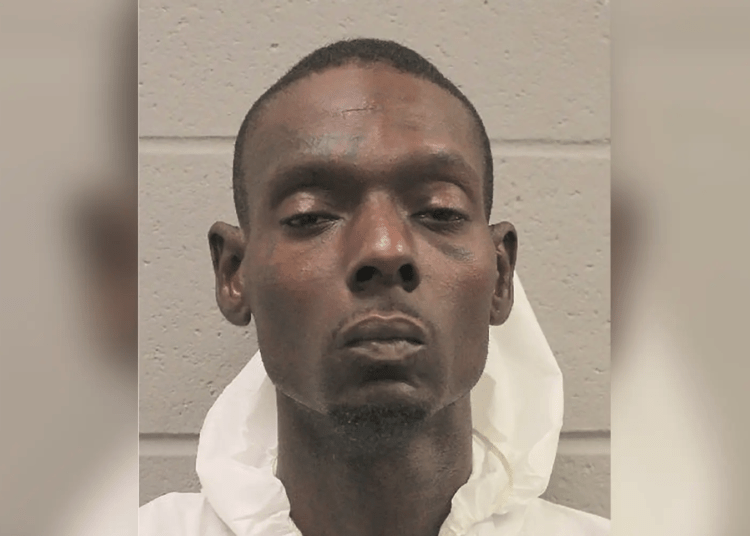 HOUSTON — A Houston family is devastated and struggling to understand how this could happen after learning the news that a father and his 2-year-old boy were ruthlessly murdered in different ways on Tuesday.

The bodies of 38-year-old Michael Essien and his son Micah were found hours apart at two separate crime scenes in the Gulfton area of southwest Houston, KHOU reported.

A violent carjacker shot and killed Essien and then left little Micah to die in 94-degree temperatures in the stolen SUV, police said.

Bolanle Fadairo, 38, was identified as the suspect. He is charged with two counts of murder for gunning down the dad Tuesday afternoon and then abandoning the toddler, who was found dead more than five hours later, Houston Police Department said in a Thursday press statement.

The male adult murder victim was named by relatives as Michael Essien. He welcomed another child just a week ago.

The callous killer then fled at 1:46 p.m. in his victim’s Chevrolet Traverse with the 2-year-old inside, Satterwhite noted.

However, police had no idea the toddler was taken with the vehicle until the boy’s mom called 911 nearly five hours later to report her husband and son missing, the chief said.

Upon hearing from the woman, along with “specific information” she was able to provide about the stolen SUV, officers quickly found the automobile where it had been abandoned, the New York Post reported.

“Sadly, it was too late. The child had passed in the car,” Satterwhite confirmed after the toddler was identified by family as Micah Essien. 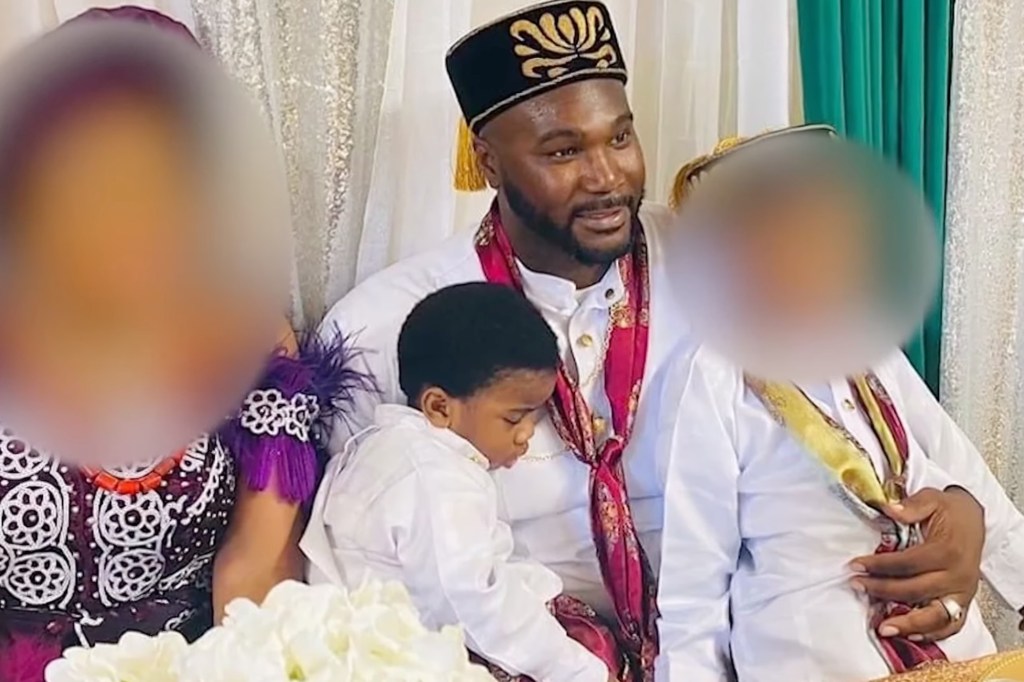 Homicide victim Michael Essien, 38, and his son Micah, 2, who died in the stolen SUV. (Screenshot KHOU) 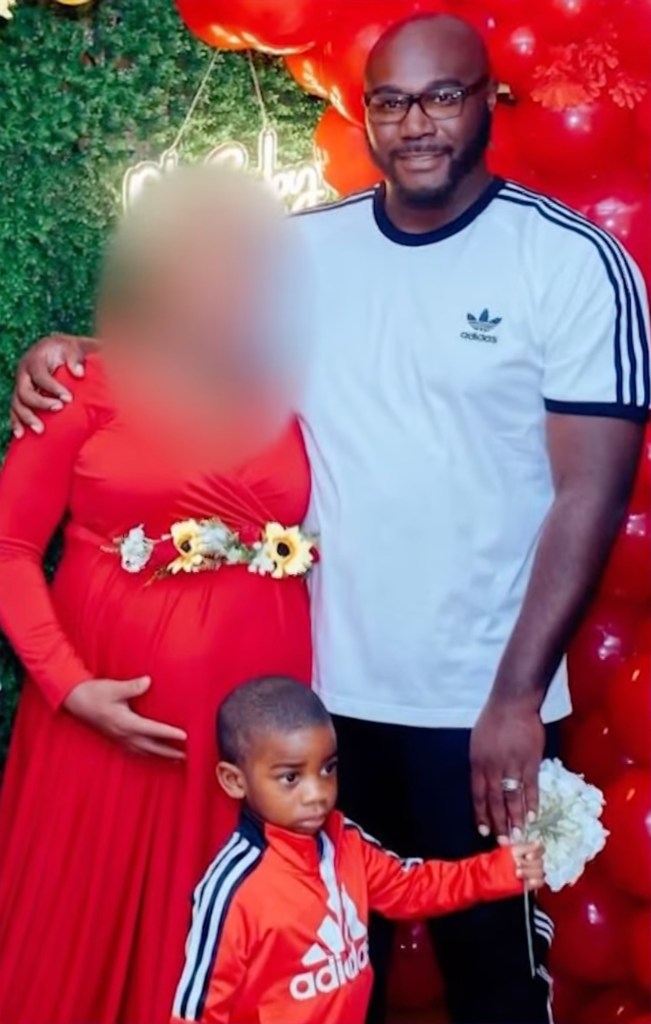 The carjacker/homicide suspect left Micah in the hot SUV, where he apparently died of heat exhaustion. (Screenshot KHOU)

The assistant chief said they are still waiting for the cause of death to be confirmed, while speculating that it could be “something like heat exhaustion” since temperatures reached 94 degrees in Houston Tuesday afternoon.

Although HPD officers had been searching for the stolen vehicle prior to the mother calling 911, they were hindered by “very vague information,” Satterwhite said.

“Nobody wishes more than me that we’d had more [information] then and we could have found this child in time,” he expressed.

Police arrested Fadairo in the early hours Wednesday after investigators released surveillance footage of the killer strolling around a gas station prior to the double homicide.

WANTED: Surveillance video of the suspect sought in the death of a 2-year-old child and the fatal shooting of an adult male.

“A mother lost her husband and she lost her 2-year-old child,” Satterwhite said when asking the Houston community to “pray for this family.”

“It’s a difficult thing to process right now and so tragic because nobody wakes up planning to die.”

Essien’s sister, Jessie Okon, openly sobbed when speaking to reporters about the loss of her “peaceful” brother and her “always cheerful” nephew.

“Tell Houston, tell the whole world that I want my nephew back. He’s only 2 years old. He does not know how to hurt a fly,” she said of little Micah.

As for the killer, she said, “Mostly for my nephew, God will give him his reward.”