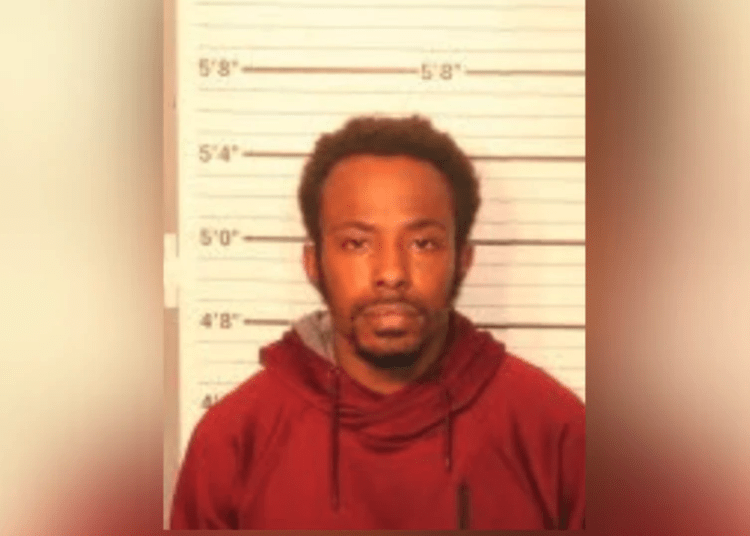 MEMPHIS, Tenn. — Police in Tennessee took a man into custody who is accused of killing his 63-year-old roommate and stuffing his corpse in a suitcase before trying to dispose of the body in an alley.

Officers of the Memphis Police Department were dispatched to investigate a suspicious item in an alley behind a local bank on Dec. 12. They discovered a suitcase at the location, which contained the remains of a man later identified as Bruce Jefferies, 63, Action News 5 reported.

Police said a witness saw a man dragging a suitcase to the alley at about 10 a.m. that day, according to an affidavit. The suspect attempted to throw the suitcase in a dumpster, but it was too heavy.

The suspect fled the location when he apparently noticed he was being watched, the affidavit said.

Law enforcement authorities discovered a blood trail originating from the suitcase leading back to an apartment complex, Fox 13 reported.

Hence, detectives obtained a search warrant for the apartment where the blood trail led.

Inside the residence, investigators discovered signs of a struggle, which included blood in the bedroom, broken glass, and a broken mirror. They also located paperwork and other belongings of a man named Julian Summers as well as a smaller suitcase similar to the one containing Jeffries’ remains. Clothing that contained blood on it was discovered in a washing machine, according to police, Fox reported.

Authorities revealed that Jefferies died by blunt force trauma to the head, according to Action News 5.

The men had been roommates for the last two years, according to police.

It was not clear where authorities located Summers, 30, but he was subsequently arrested and charged with second-degree murder, tampering with evidence, and abuse of a corpse.

He is expected to make a court appearance on Wednesday.