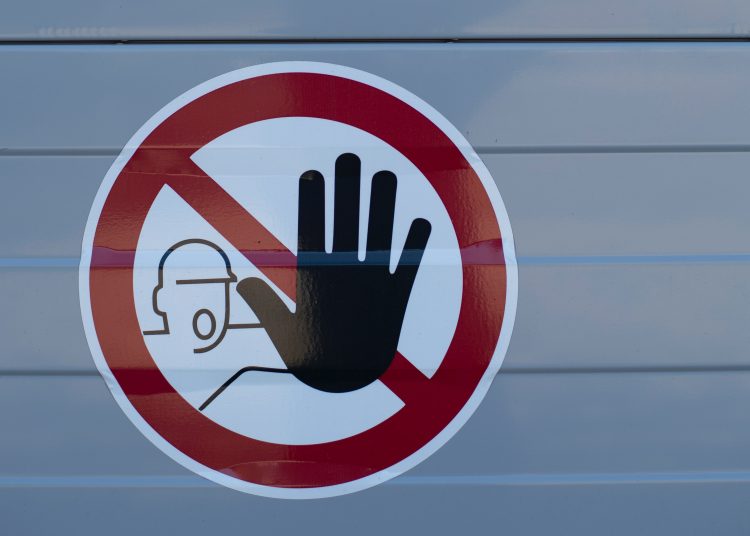 The owner, Dwayne Haynesworth, told WRAL last week that he doesn’t know why he was targeted. The crimes started a few months ago, as soon as he started renting the property. Spring Lake police have increased patrols but I wasn’t until Haynesworth installed surveillance cameras that he discovered that the suspects appear to be black.

While video shows that black suspects were vandalizing property with KKK references, WRAL and other media outlets somehow overlooked this key fact. Yes, in an era when every other headline reads “the suspect, who is white…” and racial politics run amok, WRAL seems to be supporting a cover up rather than covering the facts in their report.

“Cameras were set up at the lot on Monday around 5 p.m. The security footage caught two men walking onto Haynesworth’s property from the highway that night,” the outlet reported. “The two men spent several minutes rummaging through vehicles, then smashing windows of cars that were already damaged.”

The incident follows other hate crime allegations that turn out to be perpetrated by black people.

The Daily Wire reported on one from White Bear Lake High School South Campus in Minnesota, where black female students were invited into a group chat on Instagram—and then sent threatening and racist messages. Hundreds of students walked out of class to protest the messages, and messages of condemnation were sent by school administrators.

However, as it turned out, the group was created by a black female student who also appears to have sent the messages.

At Albion College in Michigan, outrageously racist graffiti messages with phrases like “white power” and “let’s kill all N*****s on campus” that sparked days of protest were actually written by a black student.