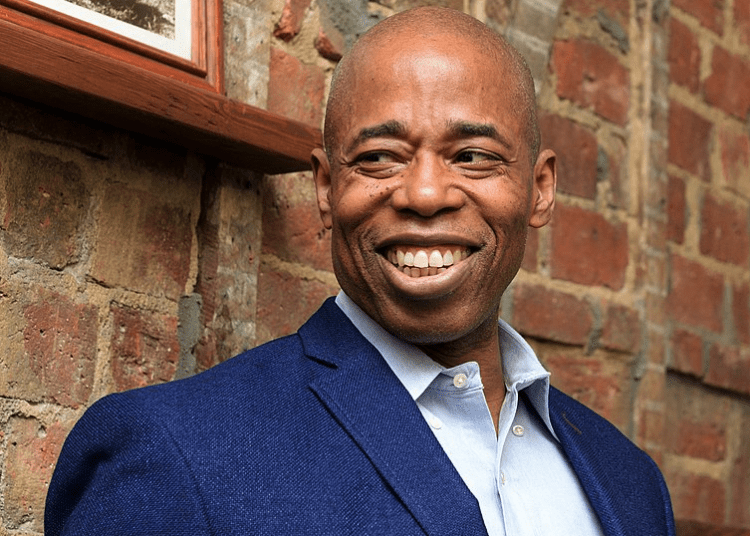 NEW YORK — Nearly one month ago the New York Police Department announced that it was disbanding its anti-crime unit of approximately 600 plainclothes police officers, Law Officer reported. Their job was to blend in with the general population and to combat crime, particularly getting guns off the streets.

However, some claimed it had been stoking distrust with law enforcement in minority communities. Yet the loudest voices were always those aligned with people committing crimes.

“This is a seismic shift in the culture of how the NYPD polices this great city,” Commissioner Dermot Shea said in a statement at the time. “I would consider this in the realm of closing one of the last chapters of ‘Stop, Question and Frisk’… I think it’s time to move forward and change how we police in this city. We can do it with brains. We can do it with guile. We can move away from brute force.”

Shea conceded that the decision does not come without “risk” and said the move is “squarely on my shoulders,” as it occurred amid a spike in crime.

Less than a month later, the rise in criminal activity has reached epic proportions, and people are sounding off.

Now, leaders in the black community are calling on the NYPD to bring back the plainclothes Anti-Crime Unit as crime scene tape is stretched across the city.

Brooklyn Borough President Eric Adams, one of the black voices calling for action on gun violence, criticized the department’s decision to completely disband the unit. He deplored the recent deadly shooting of a one-year-old, one of the victims of New York City’s recent spike in gun violence.

“I think that a total elimination is something we need to reevaluate,” Adams said, CBS New York reported. “Right now, bad guys are saying if you don’t see a blue and white you can do whatever you want.”

Tony Herbert, an activist in New York’s black community, agreed and lamented the rise in violence, criticizing New York officials for their failure to address the situation.

“The guns keep going off and now we have a 1-year-old and the blood is on the hands of the mayor and the state Legislature,” Herbert said.

The decision to disband the anti-crime unit was also panned by Police Benevolent Association President Pat Lynch, who warned that consequences would follow if city leaders refused to deal with increased gun violence, according to National Review.

“Anti-Crime’s mission was to protect New Yorkers by proactively preventing crime, especially gun violence,” Lynch said in a statement. “Shooting and murders are both climbing steadily upward, but our city leaders have decided that proactive policing isn’t a priority anymore. They chose this strategy. They will have to reckon with the consequences.”

The city’s murder rate for the month ending June 7 has more than doubled from the same period last year, and shooting victims have increased by 45 percent. Meanwhile, arrests for illegal gun possession have dropped dramatically, with only 29 people arrested during the week that ended July 5, down from 70 during the same week last year, according to NYPD data.

In recent weeks, the NYPD has experienced a surge of over 400 percent in retirement applications from officers amid tensions with city officials and after the city’s police budget was slashed by $1 billion.

According to CBS, Adams is a former cop. So will the mayor listen?

Furthermore, NYPD Deputy Inspector Richard Brea abruptly retired in the middle of June due to frustration with department leadership. “I’ll be more than happy to come to CompStat and get a beatdown, but I’m not getting guidance,” he was quoted at the time he resigned.

No one seemed to listen to him at the time. But there have been a lot of body bags collected in the past month.