Less than 1% of criminals obtained guns at a gun show 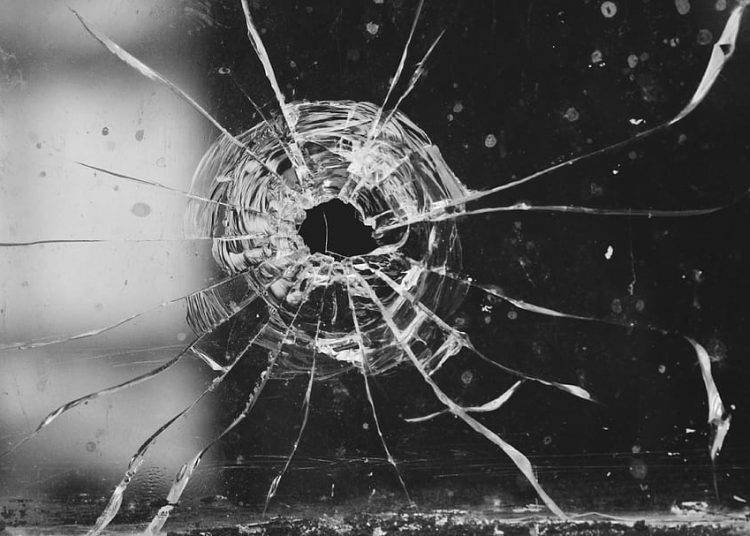 Aside from confusingly calling the ATF the “AFT,” Biden announced gun control measures that seem just as confused—and completely ignorant of the facts about guns and criminality in America. Least of all, the measures that Biden announced on Thursday April 8, seem to completely ignore the fact that unlike law-abiding citizens, relatively few criminals obtain guns from retails sources and gun shows. Instead, as shocking as it may seem, most criminals obtain guns by untruthful and unlawful means.

A U.S. Department of Justice report published in 2019 indicated that 1.3% of prison inmates involved in the research “obtained a gun from a retail source.” The research report also indicated that 0.8% obtained a firearm from a gun show. Indeed, Biden’s attempt at so-called “gun control” to reduce criminality reckons little more than 1% of the problem. However, Biden’s attempt at gun control—that is, presuming it is actually to reduce gun violence and criminality—entirely ignores the other 99% of the problem.

Indeed, guns shows are not a criminal’s source of choice. And while Biden and other politicians along with the media are touting closing gaps and loopholes that enable gun violence, his measures do absolutely nothing to stop most criminals from doing what they do best: obtaining guns by criminal means.

As the DOJ report also indicated, most criminals obtained guns from their victims, by theft, by illegal trade and sale on the “underground market” or by “borrowing” a gun from a family member or friend. Noticeably, Bidens’ measures do absolutely nothing to address these problems, which are part of the other 99% of the problem with guns and crime.

Yet one thing is irrefutably clear about Biden’s do-nothing gun control measures: they clearly ignore how criminals obtain guns by criminal means—and according to DOJ data, address little more than 1% of the problem.

In response to Biden’s measures and likely plans, House Minority Leader Kevin McCarthy (R-Calif.) said that, “President Biden plans to announce his attempts to trample over our constitutional 2A rights by executive fiat. He is soft on crime, but infringes on the rights of law-abiding citizens. I won’t stand for it. And neither will House Republicans. Follow the Constitution!” as reported by Fox News.

And in calling out Biden’s ignorance on gun control, Senator Ted Cruz (R-Texas) explained “The answer is not to restrict the Second Amendment rights of law-abiding citizens, the answer is to go after violent criminals and come down on them like a ton of bricks.”