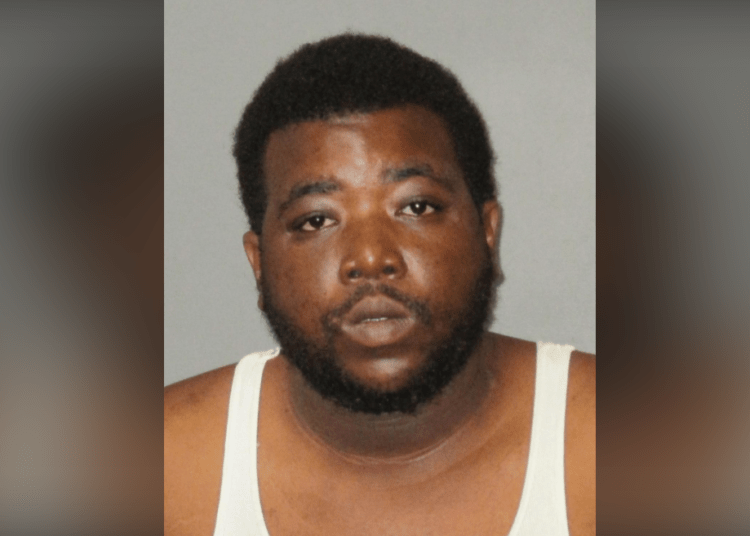 UPDATE: Baton Rouge Police officials released the names of the two officers involved in a shooting that left one dead and one critically injured Sunday afternoon. Lt. Glenn Hutto Jr. died from gunshot wounds sustained during the shootout. He was promoted posthumously to lieutenant. Cpl. Derrick Maglore was critically injured. Read more.