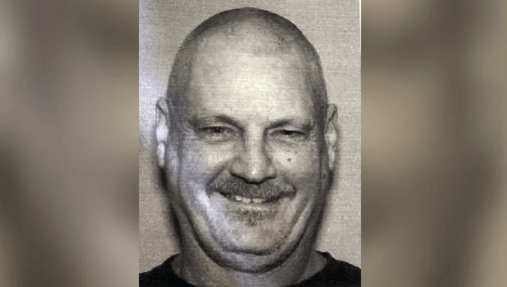 ROCKY MOUNT, N.C. — A bank robbery suspect who is believed responsible for heists in multiple states died in a fatal collision as he was fleeing from police, according to a report.

The Nash County Sheriff’s Office said in a statement Saturday that an “alleged two-state bank robbery suspect” died in a crash on the I-95 Friday night, U.S. News reported.

The sheriff’s office said the man was suspected of multiple bank robberies in North Carolina and South Carolina.

NCSO said that as “a result of the pursuit, the suspect vehicle wrecked in the wood line of the median. The suspect was ejected from the vehicle and succumbed to his injuries on scene.”

“Luckily enough, this deputy sheriff in Robeson County was vigilant enough to run this license plate, and it came back that he’s wanted,” Stone said. “And, they got him off the road before someone got hurt.”

The pursuit began about 10:40 p.m. Friday night as Ketelsen was traveling north on I-95 and failed to yield to law enforcement authorities.

The deputy determined that exigent circumstances existed since the suspect continued traveling toward a populated area of Rocky Mount, according to the sheriff.

During the forced vehicle stop, “the vehicle of the suspect went off the left shoulder of the road,” Stone said. “(He) traveled some distance down the road, and at that time, he ended up against a tree and was partially ejected.”

Ketelsen was not wearing a seat belt when he crashed.

Officers performed emergency first aid, but the suspect died at the scene. No one else was injured in the crash.

First responders continued to work the fatality, which occurred at exit 132 near Rocky Mount, until approximately 3:00 a.m.

“I saw sadness,” Stone reflected upon arriving at the scene. “A person has lost his life. I saw carnage of a vehicle. I saw law enforcement (and) EMS (and other law enforcement agencies) come out (and) risk their lives to come out so other people can go about their business without noticing things and not being hampered by it. And, I saw law enforcement officers that risked their life so others can have a safe society.”