Mahamadou Dansogo was identified as the deceased man 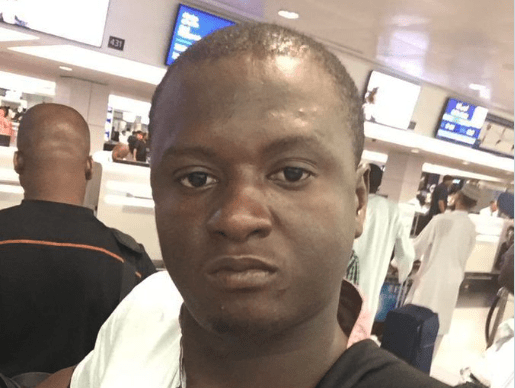 NEW YORK – An employee at a New York City bakery was discovered by a co-worker dead inside the walk-in freezer at the business’ warehouse, police said.

Mahamadou Dansogo, 33, was employed with Beigel’s Bakery in Brooklyn. He was discovered at approximately 8:40 a.m. Thursday morning at a warehouse on Avenue D in East Flatbush, according to the New York Post.

Dansogo had no visible trauma to his body and was pronounced dead at the scene, according to authorities. Police sources described the walk-in freezer in the warehouse as being similar to a meat locker. “I’m not sure how long you can survive in one of those,” an NYPD source added, according to The Post.

Law enforcement personnel believe that Dansogo was accidentally locked inside the freezer at about 3 a.m. The bakery employee was originally from Mali and the father of five young children, ABC7 Eyewitness News reported.

BREAKING: Worker in Brooklyn who became trapped inside a freezer at a bakery warehouse and died this morning, was 33-year-old Mahamadou Dansogo. It was an unthinkable tragedy, and we have now spoken to his family about what happened . He had 5 children. Details today on @ABC7NY pic.twitter.com/Bja57PvlH6

A man identified as Dansogo’s uncle told ABC7 reporters that he became trapped in the freezer while cleaning it.

David Greenberger, manager of Beigel’s Bakery, provided a statement to the media from outside the facility, Daily Caller reported.

“We are devastated by the loss of our employee in this accident,” Greenberger said. “The family has been notified and we extended our deepest condolences to them. Grief counselors are on the site to provide counseling and support to the family and to our employees. This is an ongoing situation and we are cooperating with all investigations. We have no further comment at this time.”