Bail is $1 Million for Baltimore Officer 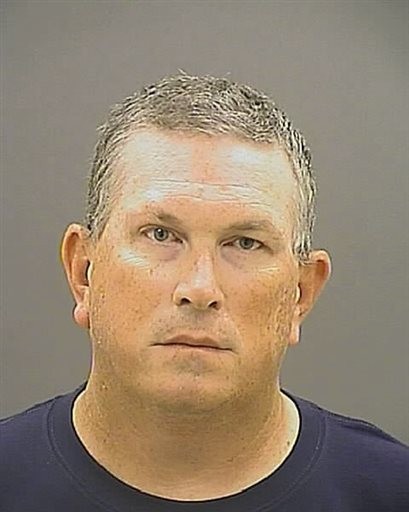 BALTIMORE (AP) — A Baltimore judge has set bail at $1 million for a police officer charged with attempted murder in what authorities describe as the shooting of a subdued burglary suspect at close range.

District Court Judge Halee Weinstein cited the "heinous and callous" nature of the allegations as she set bail for Officer Wesley Cagle, who appeared by closed circuit television on Thursday. Cagle is charged with attempted first- and second-degree murder and other offenses.

According to a statement of probable cause, Cagle shot Michael Johansen in December after Johansen was shot by other officers.

Cagle's attorney did not immediately return a call for comment.

State's Attorney's Office spokeswoman Tammy Brown says both Cagle and Johansen are white. Race hasn't been raised as a factor in the case, but it comes amid a national debate about the deaths of black men at the hands of police.