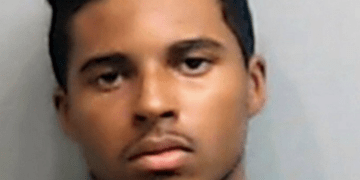 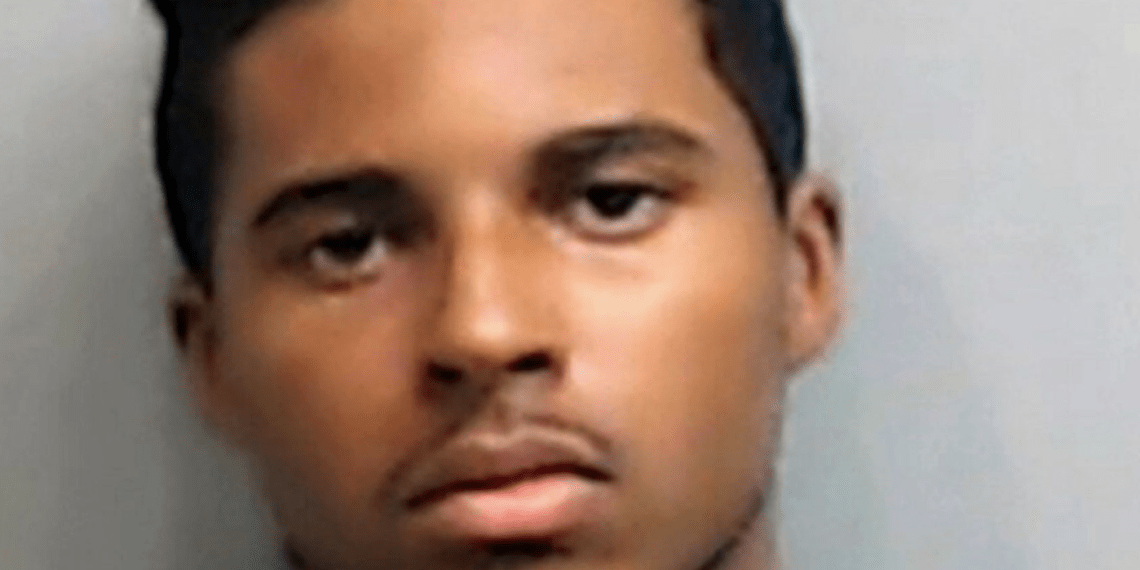 ATLANTA — A teen suspected in the fatal shooting of an 8-year-old Atlanta girl during a deadly holiday weekend turned himself into police, authorities said Wednesday.

Julian Conley, 19, faces a murder charge, as well as another for aggravated assault, in the death of Secoriea Turner. Warrants were issued for his arrest Tuesday, Atlanta Senior Officer Tasheena Brown told Fox News.

He is being held in the Fulton County jail, according to jail records.

News of Conley’s arrest came as mourners attended a funeral service for Turner. She was fatally shot on July 4 while riding in an SUV with her mother and another adult near the Wendy’s where Rayshard Brooks, 27, was killed by a police officer last month.

“They didn’t give us time to make a U-turn,” the girl’s mother, Charmaine Turner said after her child was killed. “They started shooting at my car before we could even make a U-turn. Shooting my tires out, like why?”

“But black lives matter,” the father appeared to say with sarcasm and pain in his voice, Law Officer reported.

Brooks’ death set off weeks of protests near where he was killed. Barricades were erected and armed men had been guarding the area.

The SUV Secoriea was traveling in was attempting to make a U-turn to get around the make-shift barricade when a gunman shot into the vehicle, police said.

Conley’s attorney, Jackie Patterson, told Fox News his client was peacefully protesting and witnessed the shooting but was not involved. He admitted Conley was armed but did not open fire.

Conley said the SUV drove through a barricade and hit a man armed with a rifle, which prompted the shooting, Patterson said.

“When that person started shooting, somebody thought that a person inside the car was shooting back so that’s when three other individuals fired upon the car,” he said.

Patterson said he plans file a motion to get Conley a bond. Turner’s death came amid a deadly weekend as several cities reported dozens of shootings over the July Fourth holiday.