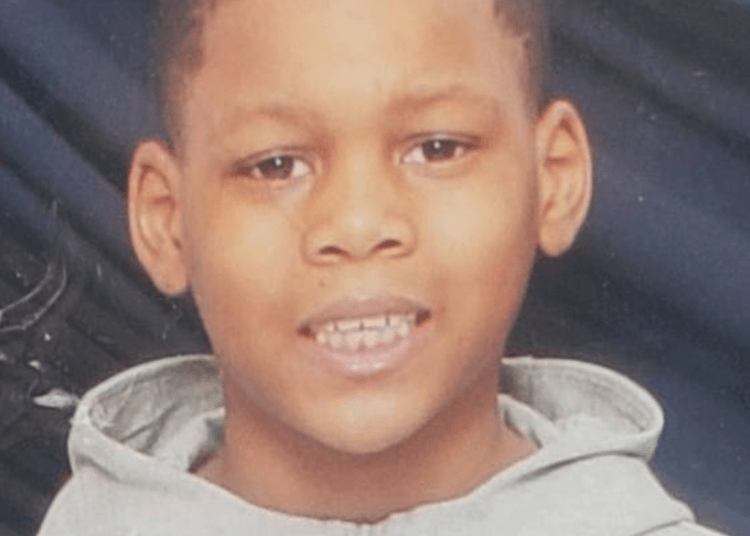 Kemoni Mack, 9, was shot and killed on Wednesday. (Image via FOX 5 Atlanta)

ATLANTA – A 9-year-old boy was shot and killed in Atlanta on Wednesday and now police say they have a teen who is responsible for the child’s death in custody, according to reports.

Atlanta Police Department said a 16-year-old male is charged with second-degree murder in the deadly shooting of Kimoni Mack, WSB-TV reported. The teen’s name has not been released due to his age.

Police said the suspect faces additional charges, which include aggravated assault, possession of a firearm during the commission of felony, cruelty to children 2nd degree and possession of a handgun by a person under 18, according to FOX 5 Atlanta.

Officers were dispatched to the Station at Richmond Hill apartment complex on Richmond Circle around 10:15 p.m. on Wednesday. They discovered Mack was shot inside an apartment at the location.

The boy was transported to a local hospital where he died, according to WSB-TV. (Note: FOX 5 said he died at the scene.)

No other children were present, but adults were around at the time. It’s unclear what the relationship was between the deceased child and the teen accused of killing him.

Once detectives established probable cause and obtained warrants for the teen’s arrest, he surrendered to authorities on Sunday. The underage murder suspect is currently housed at the Youth Detention Center.