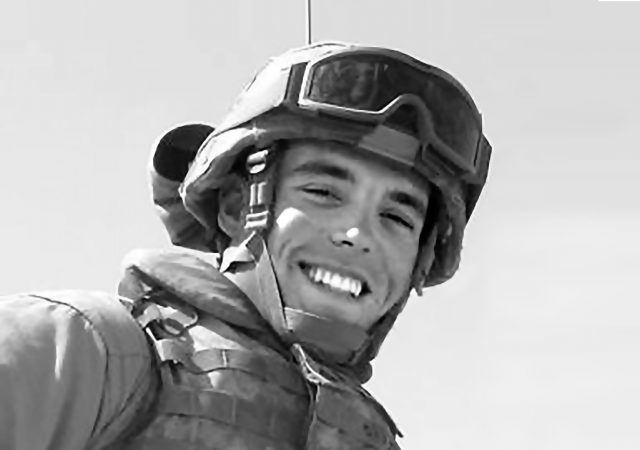 Antonio Silva, 27, of Santa Ana, is suspected of killing Adrian Darren Bonar, 34, whose body was found wrapped in a tarp in the trunk of a Lexus found abandoned in Anaheim last month.

When SWAT teams stormed a Santa Ana residence to arrest Silva in the murder, they discovered another man being held hostage in the home, investigators said Wednesday.

Silva resisted during the raid, but was detained with the use of a “less-lethal device,” Anaheim Police Department Sgt. Daron Wyatt said in a Wednesday news briefing.

Police are not releasing the identity of the male hostage at this time.

“He was a hostage at the location who was rescued by the SWAT team who made entry,” Wyatt said. “We cannot discuss injuries other than the fact that he did go to the hospital, was treated and released the next morning.”

Also found in the home were 2 kilos of fentanyl and firearms including two handguns and two rifles, KTLA reported.

Silva was booked on suspicion of murder, kidnapping as well as narcotics and firearms possession.

Investigators were not releasing information on Silva’s relationship to his victims. Police also would not discuss any motives, though Wyatt mentioned that Silva was “obviously involved in narcotics.”

Bonar grew up in North County San Diego and was honorably discharged from the Army after seeing combat in Iraq. His body was found in an abandoned car on a dirt road near a freeway in Anaheim Hills on Oct. 17. The vehicle may have been there as long as four days, KTLA reported.

Police didn’t give any more information about the manner of Bonar’s death nor about the circumstances under which Silva’s hostage was taken captive.

“Regardless of what Adrian may have been involved in, he’s the victim of this crime,” Anaheim Police Chief Jorge Cisneros said, according to The Register. “No one deserves to die in this fashion.”