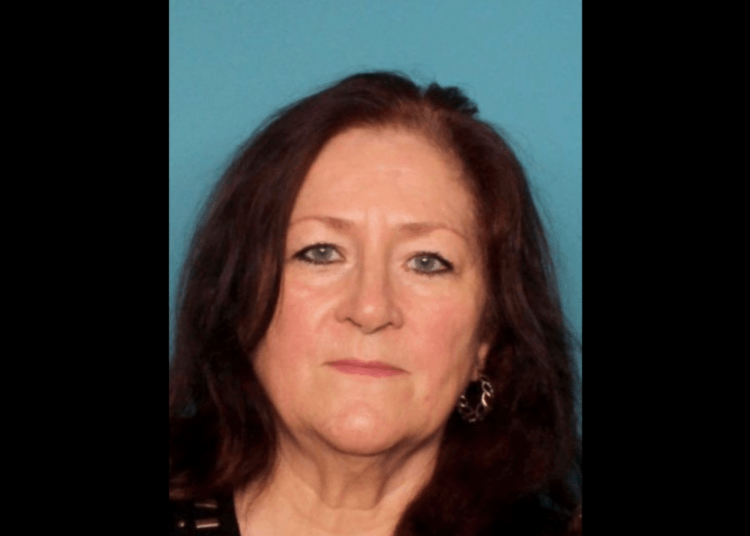 JEFFERSON PARISH, La. – A woman in Louisiana is accused of abducting her 12-year-old granddaughter from a hospital room while armed with a gun.

Evelyn Miller faces a count of simple kidnapping, five counts of aggravated assault with a firearm, two counts of simple battery, and violation of a firearm-free zone, according to The Jefferson Parish Sheriff’s Office.

“At around 5:00 pm yesterday, Evelyn Miller entered Adreana’s hospital room to remove her from the hospital. When hospital staff attempted to prevent her from leaving with the child, she pointed a firearm at several of them. In making her escape from the location, she pushed one nurse to the ground and struck a security guard with her vehicle. No one was physically injured.”

A manhunt ensued, but it turned out that according to authorities, the search didn’t last more than a day.

We need your help locating Adreana Miller, a 12-year-old girl abducted by her grandmother, Evelyn Miller. Call 504-364-5300 or Crimestoppers with info. Full release below— pic.twitter.com/hyOfGgrr5r

Deputies said that Miller ended up being arrested just before 5 p.m. on Saturday by the Washington Parish Sheriff’s Office at a Bogalusa hotel. The child was found unharmed, authorities said. Miller is set to be returned to Jefferson Parish, reported Law & Crime.

Abducted child has been recovered unharmed, grandmother arrested. Thanks to all who shared and @LSPTroop_B and Washington Parish SO — full release below pic.twitter.com/lfS2BqYg6K

Washington Parish jail records show that Miller remains in jail without bond as of Sunday morning, according to Law & Crime. It’s unclear if she has an attorney in this matter. The motive for the crime remains unclear.