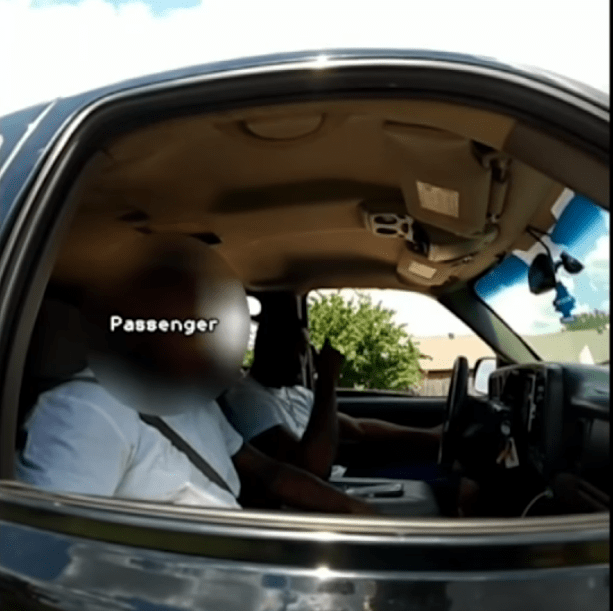 The video shows a police officer standing on the passenger side of the SUV talking to Terry, who was driving, and the passenger. The officer arrived as backup after the officer who pulled the vehicle over reportedly smelled marijuana.

In the video, the second officer to arrive said, “If you don’t have anymore inside the vehicle, y’all shouldn’t be worried about it. We just have to do what we have to do. So that’s basically it.”

After the officer finishes speaking, someone begins to roll up the windows and starts the car.

The officer said, “Stop,” steps onto the SUV’s running board and grabs the top of the partially-rolled up window, as Terry starts to drive away.

Once the vehicle is in motion, the officer pulls his gun and fires five shots into the SUV, striking Terry.

Share and speak up for justice, law & order...
Tags: Newstactics