The weapon was "possessed when he arrived at the jail in the custody of local sheriff’s deputies," Arkansas DPS says. 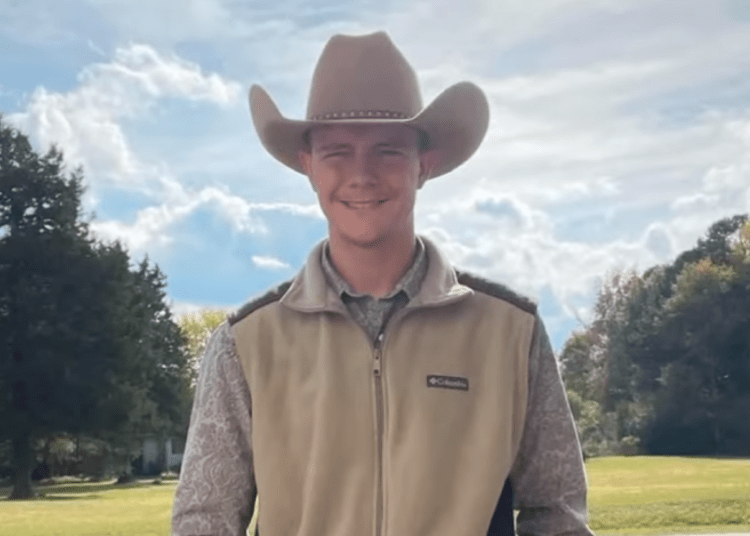 PERRYVILLE, Ark. – A suspect getting booked for narcotics violations at the Perry County Jail shot and killed a detention officer Wednesday evening, according to authorities.

Roderick Deshawn Lewis, 37, was being processed for drug and paraphernalia charges when he fired a weapon and hit Detention Officer Jeremiah Story.

The detention officer was monitoring Lewis inside a jail restroom as the suspect was changing out of his civilian clothes into jail attire, according to a press release from state police.

Authorities said the firearm used to murder Story was possessed by Lewis when he arrived at the facility. The Arkansas Department of Public Safety on Thursday issued the following statement:

Lewis was being booked into the Perry County Jail at Perryville last night on drug and paraphernalia charges when he is alleged to have shot detention officer Jeremiah Story. The gun reportedly used by Lewis was one he possessed when he arrived at the jail in the custody of local sheriff’s deputies.

Story, 21, of Oppelo was shot about 10:20 PM while he stood inside a bathroom inside the jail where Lewis was changing out of civilian clothes into jail issued attire. Story died later at a Conway hospital.

Lewis is currently incarcerated at the Faulkner County Jail.

Lewis was charged on Thursday with capital murder. If convicted, he could face a life sentence or the death penalty, the Washington Examiner reported.

The accused killer already has a pending case on charges of aggravated assault that is scheduled to go to trial in November, according to court documents.

“Every day, our men and women in blue put on their badge with a desire to pursue justice, no matter the cost,” Rutledge said, according to the Arkansas Democrat Gazette. “Arkansas is blessed to have dedicated officers who always answer the call to serve their community.”