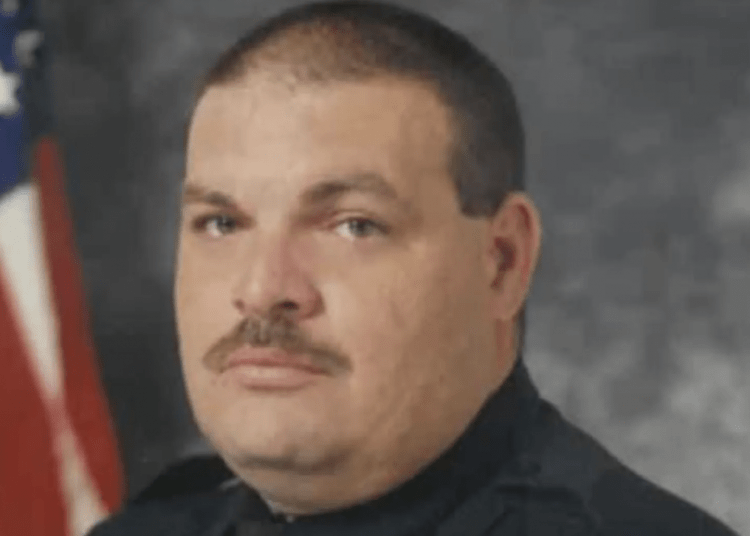 NOGALES, Ariz. – The Nogales Police Department in Arizona announced that one of their officers has died following a crash on I-19 on Thursday.

Officer Jeremy Brinton was working an off-duty assignment on the highway at the time of the fatality, according to a statement released Friday by the department. He was assisting with lane closures when a vehicle struck him, FOX 10 Phoenix reported.

Brinton was transported to Banner University Medical Center in Tucson for emergency treatment, but he did not survive.

“We ask for thoughts and prayers for his family, friends and the entire law enforcement community during this difficult time,” the Nogales Police Department wrote in a release.

The Arizona Department of Public Safety is investigating the crash, FOX reported.

“AZDPS is deeply saddened by the death of Nogales Police Officer Jeremy Brinton,” the agency said in a statement. “Our thoughts and prayers are with his family, friends and colleagues at this incredibly difficult time.”

Impairment was not a factor with the driver of the striking vehicle. It is unknown if charges will be filed.

Police officials say Brinton, 40, was an 18-year veteran of the Nogales Police Department. He is survived by a wife and four children.